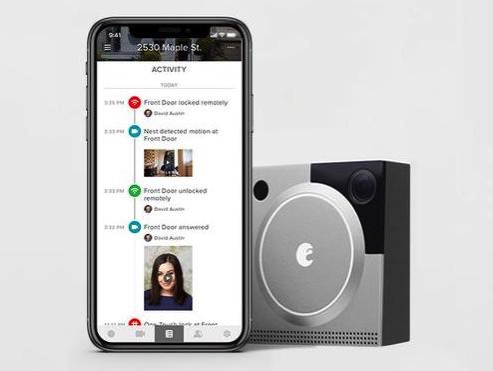 Popular smart home device maker August has today announced that it is giving all August Doorbell Cam Pro and Doorbell Cam owners 24 hours of video storage free with the new Basic August Video Recording subscription, allowing users to replay any missed moment from the last 24 hours within the August app.

For those who require more than 24 hours of video storage can upgrade to the Premium Video Recording subscription to store videos for up to 30 days for US $4.99 per month or US $49.99 for a one-year plan.

“We believe video recording is such an important feature for video doorbells that we are adding 24 hours of video recording, for free, with both of our Doorbell Cams,” said Jason Johnson, CEO of August Home. “Now if you miss a motion notification or experience a porch pirate walking off with a package from your doorstep, you can access and review the stored video from the August app.”