Swedish lock giant ASSA ABLOY has signed an agreement to acquire San Francisco-based August Home, a provider of smart-home access products and services like smart locks and doorbell cameras with a primary focus on the DIY sector. 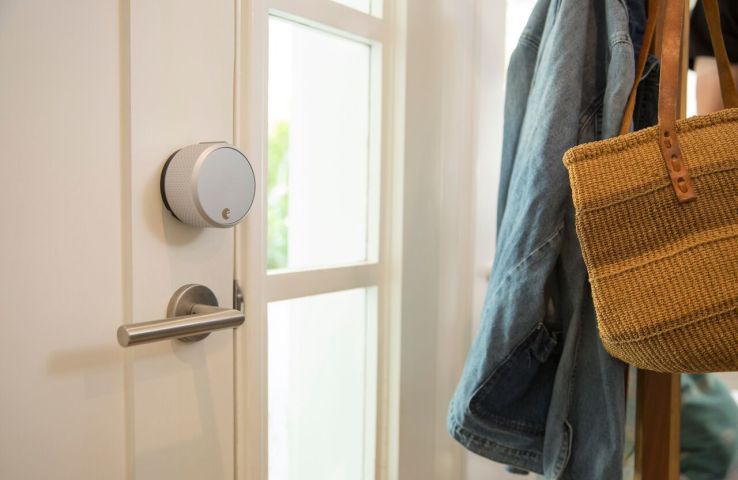 According to a new report from TechCrunch, ASSA ABLOY says the acquisition both strengths its position in smart door locks — Yale has a line of its own already — and gives the company an entrance into the video doorbell market and first steps into home delivery solutions.

“I am very pleased to welcome August into the ASSA ABLOY Group. August constitutes a strategic addition to the Group and reinforces our position in the residential smart door market,” says Johan Molin, President and CEO of ASSA ABLOY.

Founded by Jason Johnson and Yves Behar, August Home has developed three generations of smart door locks and two generations of video doorbells, making the company among the industry leaders in technology, partnerships and retail sales.

ASSA ABLOY, which also manages brands like Unilock, Keylock, Arrow and Mul-T-Lock, expects August Home’s sales to reach $60 million this year, according to a press release for the company.

ASSA ABLOY’s acquisition is subject to regulatory approval and customary closing conditions. The acquisition is expected to be completed during Q4 of 2017, and financial terms of the agreement are not being disclosed.