August View Doorbell Announced, Pre-Order in Canada for $299 [u] 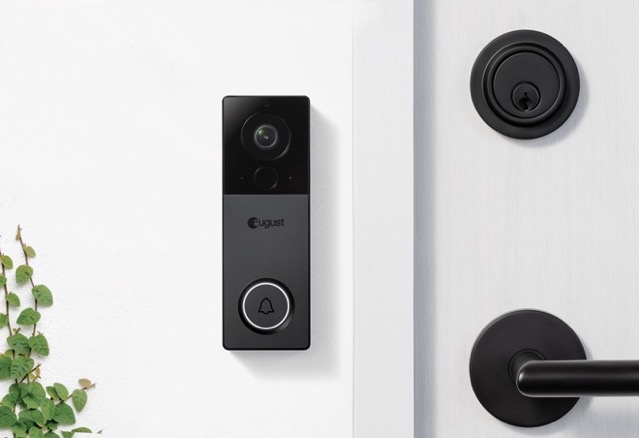 Similar to most other camera doorbells, the August View sends an instant motion alert whenever someone approaches the door, allowing users to instantly jump into a live stream. Clips will be saved in the cloud, though users need a Gold or Platinum subscription to access the videos for 15 or 30 days respectively. 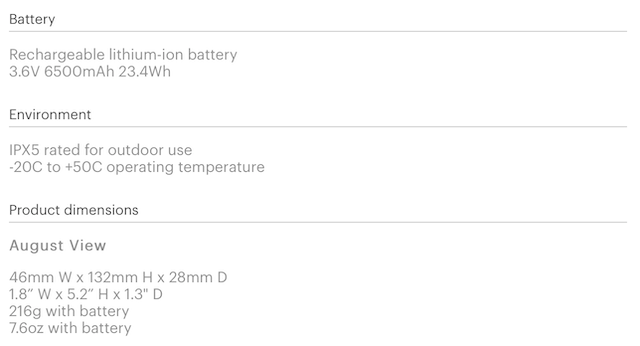 The rectangular device has eight different interchangeable faceplate designs to choose from and can easily connect to any August smart lock so that you can also unlock your door when people arrive. Unlike the Doorbell Cam Pro, however, the August View does not support Apple’s HomeKit.

The August View also comes with a wireless chime in the box which allows you to hear the doorbell, without needing to keep your smart device nearby. It will be available to purchase starting March 28th for $229 USD. Stay tuned for Canadian pricing for the August View.

Update: August informed us via email Canadians can pre-order the August View from Best Buy for $299 CAD, with a release date set for March 28, 2019.

August remains committed to offering platform agnostic products. We are working with Google and Amazon and plan to have integrations with the Google Assistant and Amazon Alexa live once the View is available for purchase on March 28, 2019. We continue to work with Apple to explore integration opportunities with our doorbell cameras.