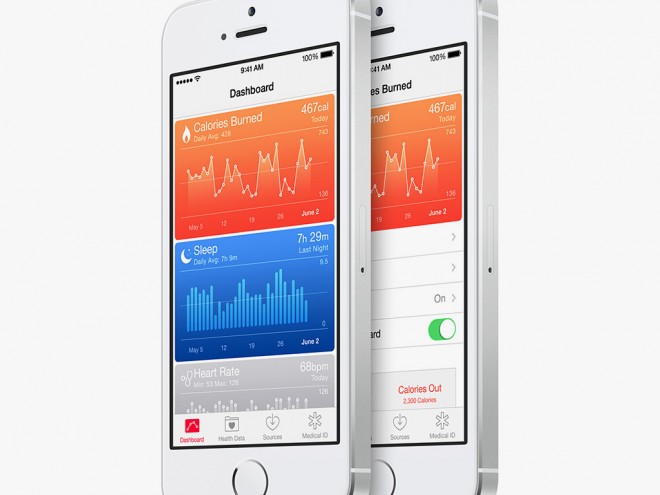 Apple introduced HealthKit a couple of days back at WWDC 2014 and a corresponding app named Health, which is basically a hub for all third-party apps and devices. However, a report by Wired as revealed that both the HealthKit website and Twitter handle belong to an Australian startup of the same name, who is apparently not too pleased with Apple’s name choice for its own health-focused services.

“Feeling annoyed #Apple is using our #HealthKit name for their new health product! @tim_cook r u aware of this?,” @HealthKit tweeted just after midnight Pacific on Monday.

“It is very flattering that they like our name, but I’m a little let down because how hard would it have been to spend five seconds to put HealthKit.com into their browser and find us?” Alison Hardacre, co-founder and managing director of HealthKit told WIRED. “Everybody worries that Google or Apple will come into their space and their business will die, but no one thinks that company will come into that space and use the same name!”

The Australian based company, that serves as a global health platform connecting doctors and patients around the world, tweeted earlier that “Apple likes our #HealthKit name and so do we!” and a retweet from another account saying that this HealthKit has been around far longer than iOS 8. The company claims to have bought the HealthKit domain back in 2012, and says that it is “too important to let go”, though Apple is yet to get in touch or make an offer.

HealthKit’s co-founder also revealed that their website is seeing a huge surge of traffic since Apple’s announcement Monday, which, under other circumstances, would be a good thing.