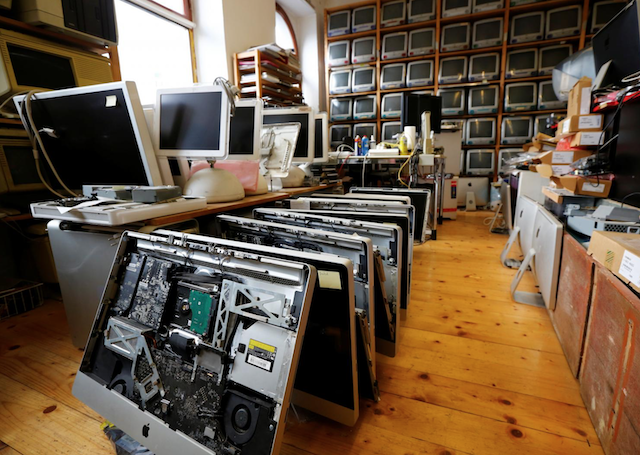 Roland Borsky, a 53-year old IT repairman from Austria, is seeking a home for his massive collection of old Apple computers. According to Reuters, Borsky’s collection of roughly 1,100 computers, which is far more than the 472 items at Prague’s Apple Museum, could well be the world’s biggest private collection of Apple products.

Borsky has been collecting these computers since he began working for a company that repaired Apple computers in Vienna in the 1980s. “Just as others collect cars and live in a little box to afford them, so it is with me,” he said. 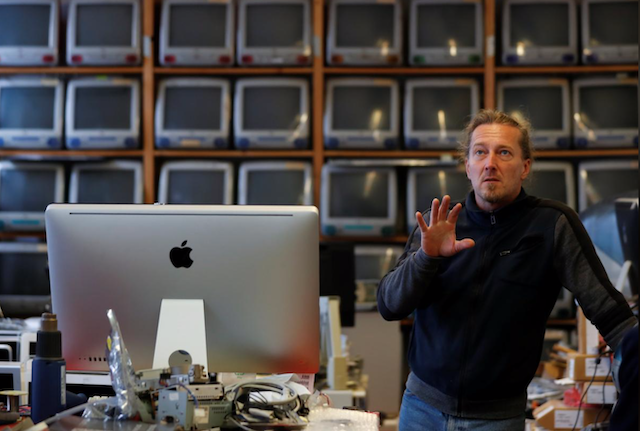 Since opening its first store in Vienna in February, Apple has taken over much of the repairs previously done by firms like Borsky’s, which is why he has decided to close his business. Parts are also often harder to replace on Apple’s newer devices, he says.

Asked what would happen to his collection if that didn’t happen soon, he said: “It’ll be shredded. That is what bothers me the most because I can’t currently rent a storage space that I can afford.”

Borsky has already put his computers on display as part of temporary exhibitions in Vienna but he hopes the collection will soon find a permanent home.