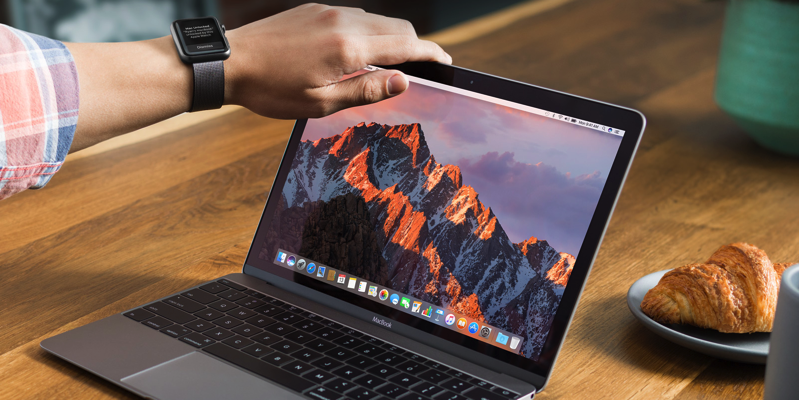 Auto Unlock with the Apple Watch was one of the highlighted features of macOS 10.12 Sierra during the WWDC keynote, but it still didn’t make it into the first beta of the desktop operating system. But now that the second beta is out, developers and 9to5Mac’s Jeff Benjamin have finally been able to test it.

Jeff quickly outlines the things you need to know to make this feature work. While the second beta of macOS Sierra is obvious, he was able to get Auto Unlock working with the first release of watchOS 3, despite Apple saying that you need watchOS 3 beta 2.

As he mentions in the video, you will need to have Two-Factor Authentication turned on for the Apple ID associated with the Mac and Watch. As for the rest: You’ll need to check the “Allow your Apple Watch to unlock your Mac” in System Preferences > Security & Privacy > General.

That’s about it. The rest is fun, as you can see in the video inserted below: