Autonomous Vehicles are Putting Over 1.1M Canadian Jobs at Risk

Citing internal government documents, a report by CTV News is claiming that more than one million jobs could be lost to the coming boom in self-driving vehicles.

According to a federal presentation, automation could kill nearly 500,000 transportation jobs ranging from truck drivers to subway operators to taxi drivers and even courier services. 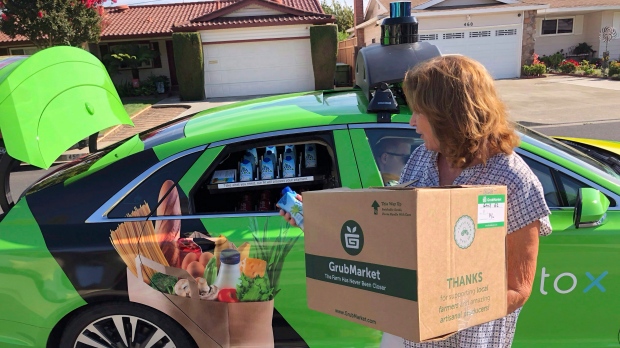 Another document from the Employment and Social Development Canada shows that over 600,000 more jobs are also at risk, including parking attendants, auto-body repair workers, and even police and emergency workers.

Similarly, a 2017 presentation obtained by The Canadian Press highlights difficulties in retraining some of these workers, a problem the federal Liberals hope to overcome.

“A recently posted report summarizing the results of federally funded public opinion research suggests the Liberals need to increase their outreach efforts if they want workers young and old to stay relevant in a changing economy and workforce. The March report gauged workers’ attitudes as the federal government embarked on an education- and skills-development advertising campaign.”

It is believed that the loss of over one million jobs to autonomous vehicles could have ripple effects far beyond the likeliest professions.