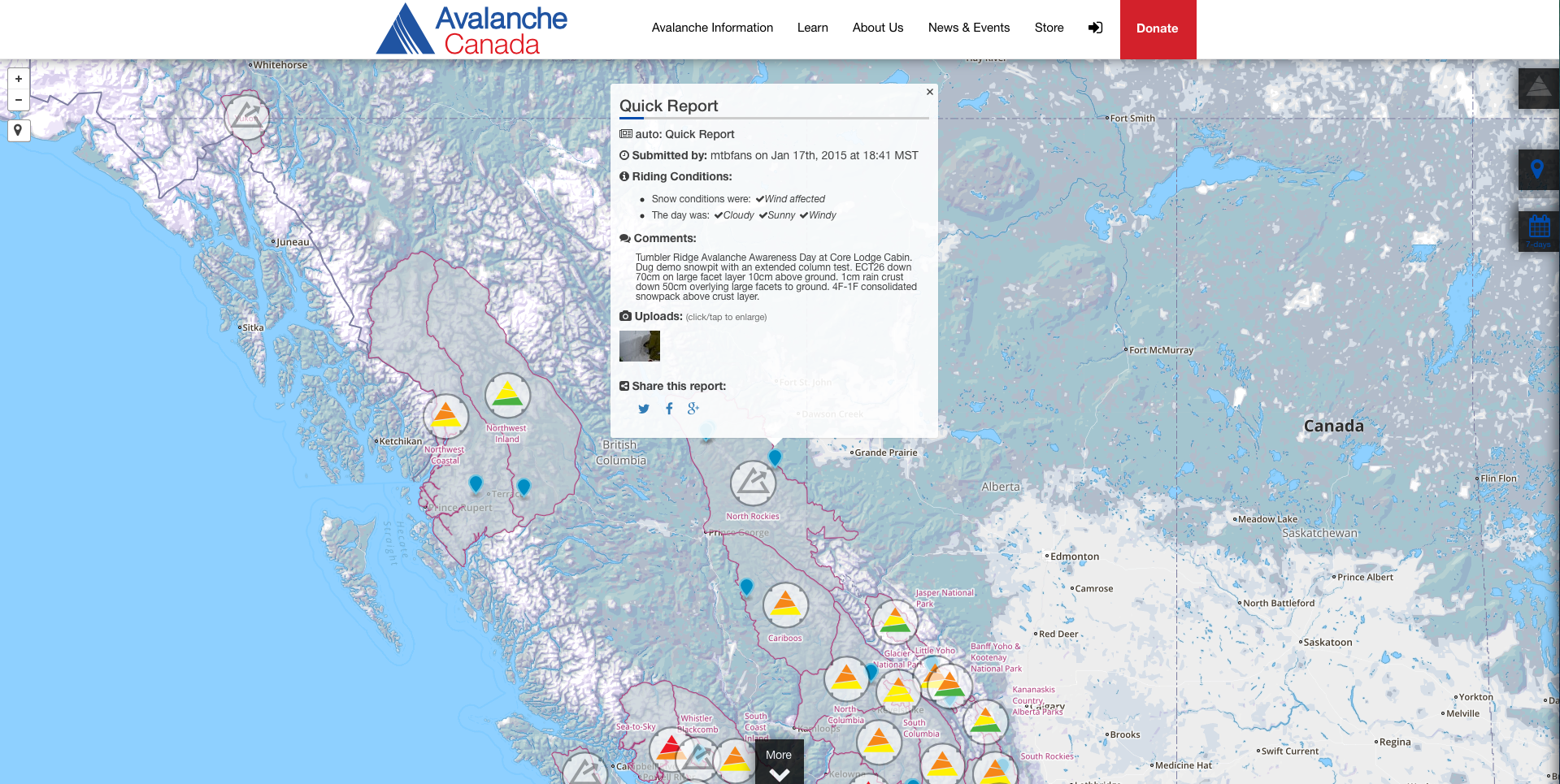 The MIN offers users an easy and effective method to submit weather and avalanche observations that can then be viewed on the Avalanche Canada map using the company’s mobile app or on the web. Manager of Avalanche Canada’s Public Avalanche Warning Service Karl Klassen said:

“The MIN is fully integrated with our website at avalanche.ca. Submissions to the network are geo-tagged, so others can easily see where the observations were made. The MIN gives all backcountry users access to real-time information and observations, which provides valuable decision-making support for travelling in avalanche terrain.”

Submitting data to the MIN can be done through the mobile app or on the web. Users have the ability to add comments and photos to their observations. The ability to have crowd-sourced data for weather and avalanche safety conditions can help users stay safe while enjoying outdoor activities. Director of Commercialization Programs for TECTERRA Jonathan Neufeld said:

“TECTERRA is proud to support public avalanche safety through development of the MIN. By enabling users to contribute location-specific reports, we are creating a stream of reliable information that helps recreationists, public forecasters and industry users to stay safe in mountainous terrain.” 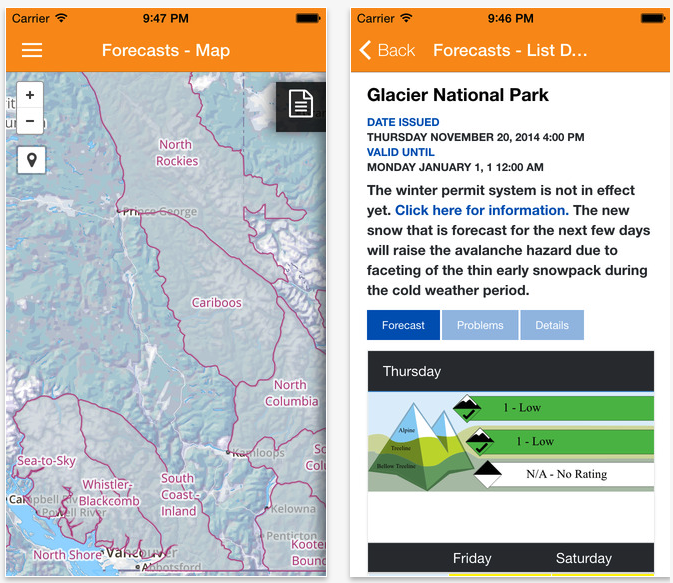 Avalanche Canada’s mobile app for iOS is available as a free download from the App Store. The app requires a device running iOS 6 or later and has been optimized for the iPhone 5.