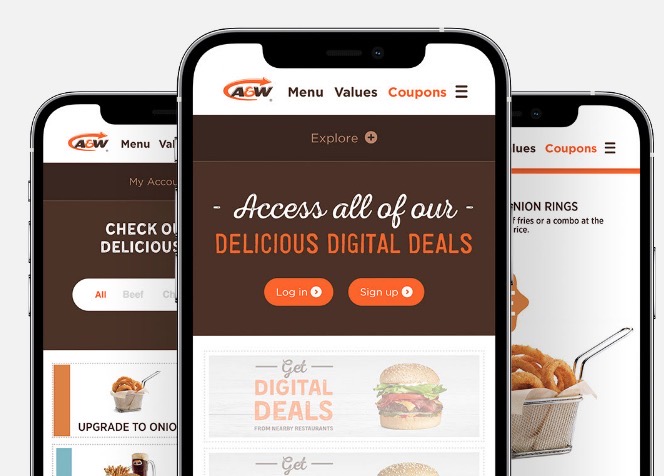 Fast-food chain A&W announced on Tuesday it will no longer offer customers the ability to print coupons from their computer, as they are saying goodbye to the latter.

Instead, A&W says it has “gone fully mobile” and digital deals are now online only at awcoupon.ca, just a “simple tap” away, that can be redeemed in-store from your smartphone or within the A&W app for mobile orders.

A&W requires users to sign up to their website to access digital deals. The end of printed coupons means you can’t steal them from your neighbour’s mailbox anymore.

Back in March, A&W offered customers free coffee for the month through its mobile app, as part of a beta test of a new coffee subscription.