Apple Wireless Direct Link or AWDL, a wireless protocol that forms the basis of AirPlay and AirDrop services found in billions of Apple devices, is said to contain vulnerabilities that allow attackers to track users, crash devices, or intercept files transferred between devices using man-in-the-middle or MitM attacks (via ZDNet). 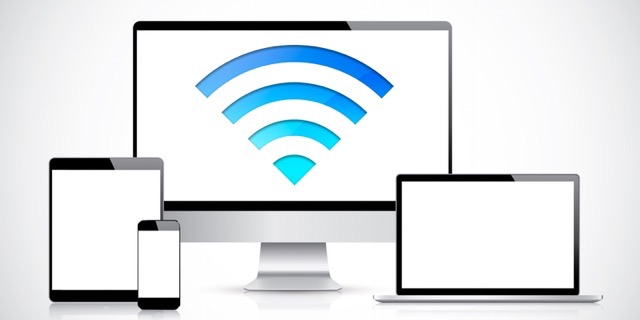 According to the findings of research from the Technical University of Darmstadt, Germany, several security and privacy vulnerabilities “ranging from design flaws to implementation bugs” in Apple Wireless Direct Link (AWDL) enable different kinds of attacks (via ZDNet).

Although Apple has been including AWDL by default on all of its devices for the past five years or so, the company has never published any in-depth technical details about how the wireless protocol works. To study AWDL, the researchers reverse-engineered the protocol and then re-wrote it as a C implementation.

Below are some important findings shared by the researchers:

Check out a demonstration of a man-in-the-middle (MitM) attack in the video embedded below, demonstrated through AirDrop:

Music streaming giant Spotify's shares surged as much as 10% today after the company reported Q4 earnings that beat analysts’ revenue estimates with strong user growth. According to CNBC News, Spotify reported 489 million monthly active users for the quarter, up 20% year over year. There were 33 million net additions to monthly active users...
Usman Qureshi
47 mins ago