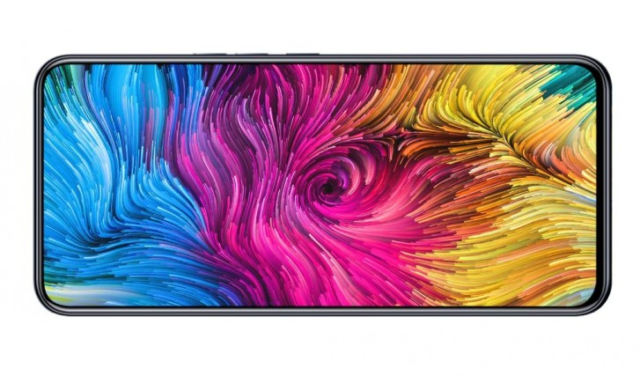 ZTE has officially launched its new Axon 20 5G smartphone after teasing that its new smartphone will feature fullscreen display technology. The Axon 20 5G is also the first mass-produced 5G smartphone to feature an under-display front-facing camera.

The Axon 20 5G has taken strides to remove the top-notch or hole-punch notch common found on contemporary smartphones. The smartphone’s front-facing 32-megapixel camera is hidden underneath the 6.9-inch 90Hz OLED display. Adding to the removal of the notch, the smartphone also features nearly no bezels on the surrounding display. The Axon 20 5G has also hidden other components under the display. ZTE has implemented a fingerprint sensor underneath the display as well as the front speaker system.

Via MacRumors, ZTE was able to accomplish hiding the camera by utilizing high transparency materials with both organic and non-organic film to hide the camera under the display while maintaining the expected brightness and vividness of the display itself. In order to ensure that the display didn’t obscure or damage the camera quality, ZTE developed an algorithmic process to filter haze, glare, and colour issues that may be posed upon the camera.

ZTE has also described that the camera and display work under “colour synchronization”. The report has made an educated guess that the Axon 20 5G takes pictures between the display’s PWM flicker, the brief instances when the screen’s brightness is controlled by adding breaks.

The ZTE Axon 20 5G will be available in China on September 10th. Currently, the company has not publically stated whether the device will reach international markets. Though, its efforts on under-display technology will surely push other smartphone makers forward in the future.