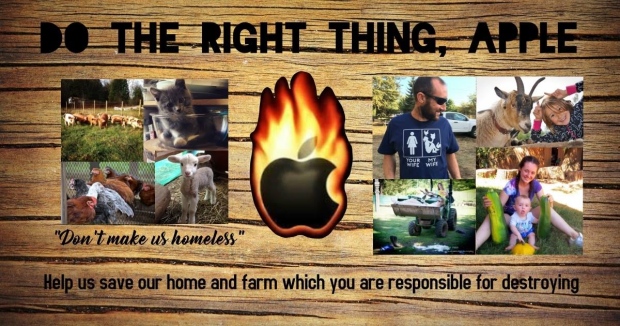 A family in Langley, British Columbia is blaming an iPhone for a fire that burnt down their farmhouse. They are seeking a total of $600,000 from Apple for uninsured losses and the closure of their farm.

Cathy and Ian Finley, the owners of Laurica Farm, are known to the community for their sustainable farm tours, educational events, and camps.

Following Thanksgiving day in 2016, Cathy said that she plugged her phone in and left it on a leather chair before heading out to feed her goats. When she returned 20 minutes later, she saw a large amount of smoke billowing from their home.

The fire was put out in less than an hour, but it caused significant damages that ultimately lead to the loss of countless family possessions and the demolition of the remaining structure. According to the fire investigator, the phone or the charger generated enough heat to ignite the leather chair, causing the large fire. 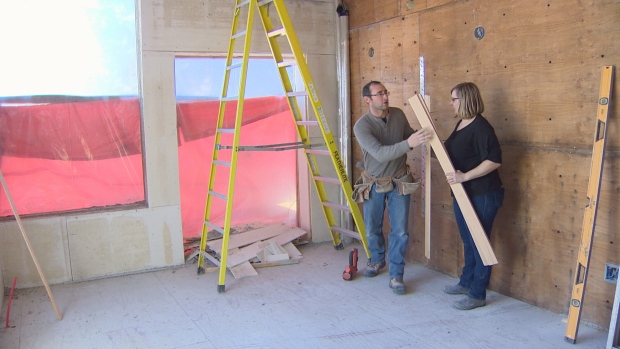 Due to the damages, the farm has now been closed. The family has started to build a new home, but the $600,000 insurance payout did not cover all the costs and losses of their family business.

Cathy first contacted Apple last February, but after several dozen emails, she feels like the conversation has gone nowhere. Apple has not yet officially commented on the situation, but they seem to be looking into the claim very slowly.

Apple on Tuesday announced Apple Music Sing, a new karaoke feature coming to iPhone, iPad and Apple TV 4K. Apple Music Sing will let customers sing along to their favourite songs with real-time lyrics, while being able to adjust vocals for multiple lyric roles such as lead, perform duets, sing backup, and more. The feature […]
Gary Ng
43 mins ago