Google has today announced that the latest version of the image.canon app for iOS or Android paired with a compatible Canon camera allows users to upload the photos captured directly to Google Photos over Wi-Fi in original quality. 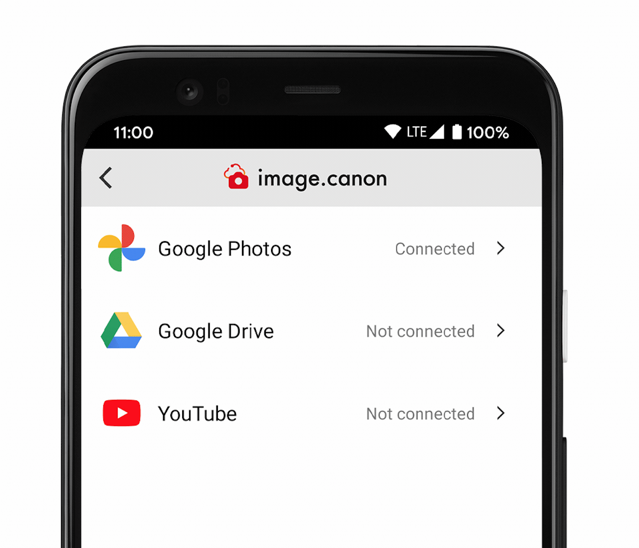 Those who own a DSLR or point-and-shoot camera know that getting your photos backed up can be a process. You often need cables or adapters to take them off of your camera or SD card and save them, and it might take a number of steps to get it all done.

But if you own a compatible Canon camera and the image.canon app, the whole process has now been automated for you. To use the new automatic Wi-Fi feature, however, you will need a Google One membership.

To help get started, Google is offering Canon users one month of Google One free, providing access to up to 100 GB of cloud storage, as well as other member benefits, such as premium support from Google experts and family sharing.

You can get more information about Google One at this link.