Microsoft CEO Steve Ballmer, who made an announcement last month that he would step down as Chief Executive within the next 12 months, told investors and analysts in an annual meeting yesterday that Microsoft had “a bright future despite missteps” under his 13-year tenure. According to Reuters, Ballmer acknowledged that under his leadership, the company was too focused on Windows to realize that iPhone was “revolutionising computing”. 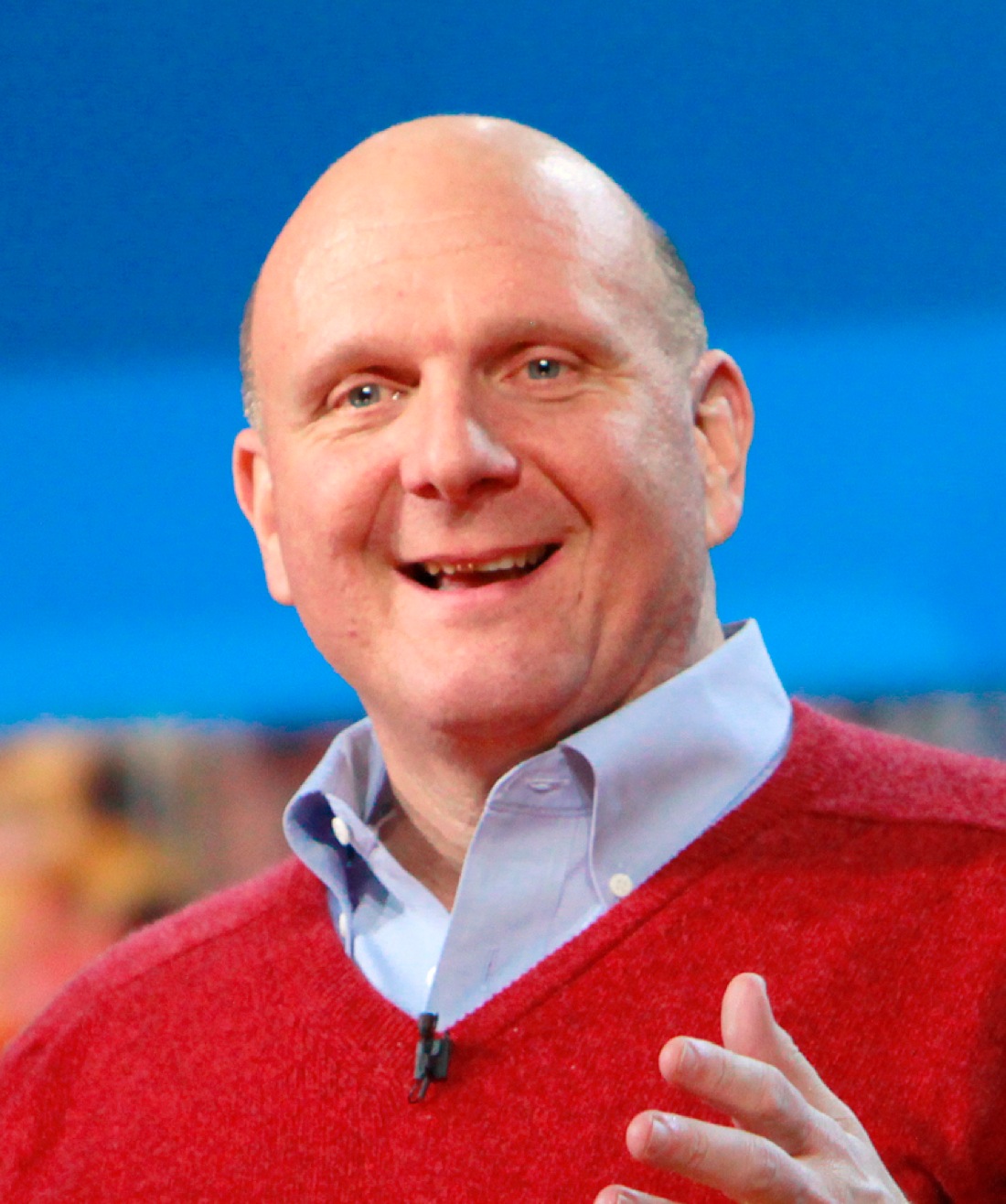 “Today I’m speaking as an investor. You all own Microsoft stock, cheer for it, for God’s sake”, he said during his presentation. He added that the one thing he regrets is not being able to develop better phones. During four hours of presentations, he explained how the company would continue its push into making its own hardware, following the deal to buy Nokia, and would “stress services rather than products”.

“If there’s one thing I regret, there was a period in the early 2000s when we were so focused on what we had to do around Windows that we weren’t able to redeploy talent to the new device form factor called the phone,” said Ballmer.

“It really was a fundamental shift from running a set of separate business units where we tried to make connection points to running a company that is essentially one integrated entity,” said Ballmer, attempting to explain his vision.

Ballmer closed the presentation on an optimistic note saying, “The company needs to produce every day. We’ve got a little headwind but we’ve got plenty of upside”.