Back in August, Apple won a patients violation suit against Samsung Galaxy Tab 10.1 in Australia leading to a ban in tablet’s sale across the country. Today, the Australian courts have removed this ban as a result of which the Galaxy Tab 10.1 will be going on sale in Australia tomorrow. Apparently, the court has allowed the ban to continue till 4pm tomorrow on Apple’s request to allow them time to prepare an appeal. 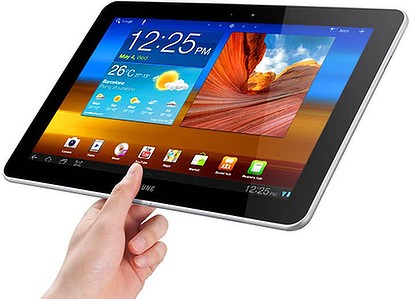 Samsung had argued that the judge who ordered its Galaxy Tab 10.1 to be banned, Justice Annabelle Bennett, ”misunderstood and misapplied” basic requirements of the law and said elements of her reasoning were ”grossly unjust”.

A Samsung legal representative Peter Chalk opposed the stay, saying it served ”to prolong the injustice held against Samsung”.

”Any stay, even of a short duration, should not be granted,” Mr Chalk said.

Samsung is now under pressure from retailers and Galaxy fans to announce when the widely anticipated tablet will be available for sale in Australia.