Canada’s sixth largest bank and the leading bank in Quebec, the National Bank of Canada (French: Banque Nationale du Canada), has recently updated their website to support mobile devices. The new mobile site supports French and English and works for both bank accounts and their MasterCard.

According to a study done by ING Direct last month, 35% of Canadians claim to have done some banking on their mobile devices in the last 12 months. Of those, 66% use a dedicated app, while 34% used the bank’s mobile website. That number is expected in rise to 49% in the next 24 months, and if you limit the demographic to 18-34 year olds the number is expected to rise to64%. 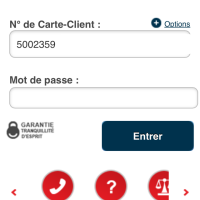 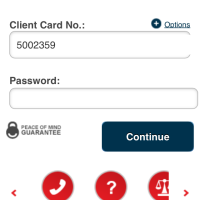 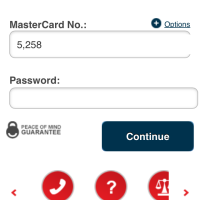 Canadian banks have often lead the way with new technologies, and Canadian’s have always been known to be earlier adopters of new technologies. It’s great to see the National Bank of Canada get on board with mobile banking.

Canada’s ‘Big Five’ banks, CIBC, Toronto-Dominion Bank, Bank of Montreal, Royal Bank of Canada, and Scotiabank,  have all released dedicated iPhone apps. Check them out if you haven’t already.

If the National Bank is your bank, let us know in the comments how the new site works for you.

(Thanks for the tip Micah!)