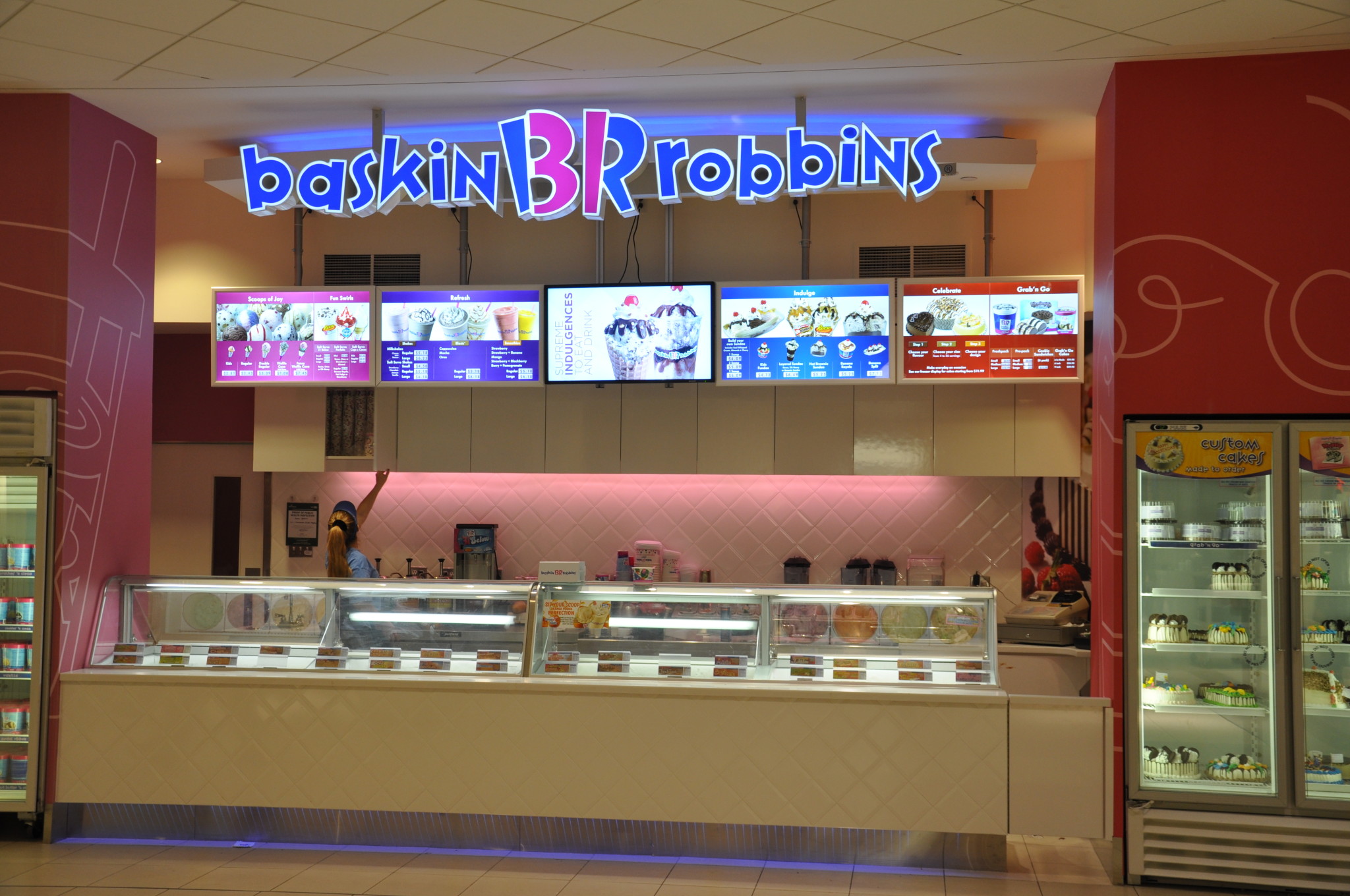 Baskin-Robbins Canada has announced a partnership with food delivery services like Uber Eats to deliver ice cream and other treats this summer. The partnership will see frozen treats being delivered in over 20 cities across Canada.

“Getting a special package of ice cream treats, delivered straight to your door, is a source of great joy at any time of the year and whatever the circumstance. Customers want this level of convenience and we’re delighted that a large portion of our franchisees have jumped on the opportunity to do so.”

Uber Eats is offering a special promotion called “Ice Cream Sundays,” which will see customers receive discounts of $10 on orders of $20 or more on Sundays between July 8 and July 29.

Baskin-Robbins has introduced several new flavours this month, which customers can now have delivered directly to their doors. In July, the company reintroduced BeaverTails Pastry Ice Cream as its Flavour of the Month.