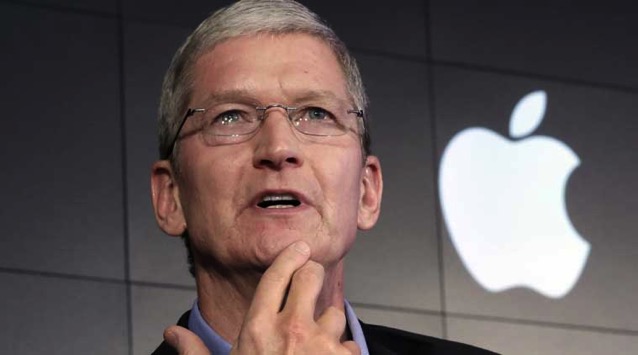 “While analysts agree this was a good public-relations move, some are concerned it will dent future sales of iPhones, a product that accounts for roughly two-thirds of Apple’s revenue. The company’s stock rose almost 50 percent last year, largely on hopes for a “super cycle” with the new iPhone X and 8, where a large number of users upgrade.”

In a note to investors, Moskowitz noted that even a small percentage of customers opting for battery replacement over upgrade could have meaningful impact on iPhone sales.

The analyst has predicted that nearly 519 million users are eligible for the battery offer. He estimates that even if 10% take the $29 offer, and about 30% of those people decide not to buy a new iPhone this year, it would mean Apple could miss out on 16 million iPhone upgrades in 2018.

Apple is currently replacing batteries for iPhone 6 or newer at discounted price regardless of diagnostic tests under the new battery replacement program, which will be in effect through the end of the year.

Weeks after the official launch of the iPhone 14, Apple is already scaling up its new flagship product production. In order to meet demand, Apple will now be manufacturing its devices in India via Foxconn's plant in Sriperumbudur, Tamil Nadu. Apple officially revealed the iPhone 14 series on September 7th. Following its launch soon after,...
Steve Vegvari
40 mins ago