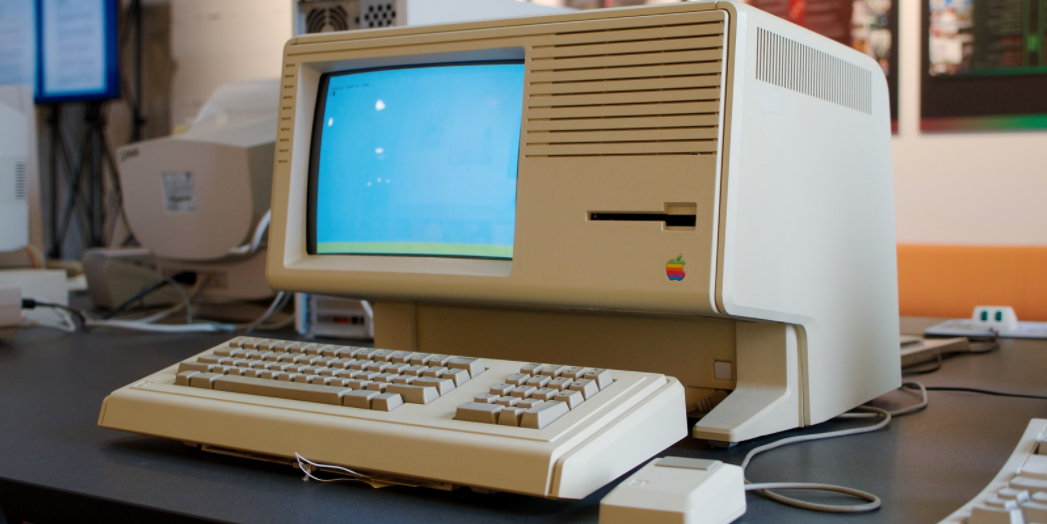 Hap Plain is a private collector in California who claims to have the largest collection of Apple prototypes in the world.

The total number of rare devices in his collection is approximately 250. Plain’s current day job is actually working for Lexus, however, collecting Apple products became a hobby of his in college. In a statement, Plain told CNBC:

“I was searching for a job and decided as a hobby I was going to upgrade [Power Mac] G4 Cubes, and in my search I stumbled upon a clear Macintosh SE and only then did I find out how really rare that computer was and started to see about other prototypes that were out there.”

Plain recently sold a transparent Macintosh SE on eBay for just over $22,000. He also listed a rare Apple Lisa desktop computer for $100,000 on eBay in the past, but he was asked to remove this item by Apple because it belonged to an Apple developer.

Plain will continue adding to his Apple collection in hopes that some of these devices will end up in a museum.

[caption id="attachment_382288" align="aligncenter" width="1920"] Image: @OnLeaks and @Smartprix[/caption] Samsung's upcoming flagship smartphone, the Galaxy S23 Ultra, has just leaked in high-resolution renders that reveal its design and more. The leaked renders come from Smartprix and known tipster @OnLeaks. Samsung is months away from actually unveiling the Galaxy S23 series, which is being developed under the...
Nehal Malik
17 mins ago