Ottawa’s Bayshore Mall had the grand opening of its Apple Store this morning. When the doors opened at 9AM, there were approximately 300 people in line according to @DSchellenberg. We saw some pictures of the store yesterday, but here are some images from opening day.

Check out the pictures sent below–looks like there were a tonne of staff on hand. Thanks to everybody for sending these in! 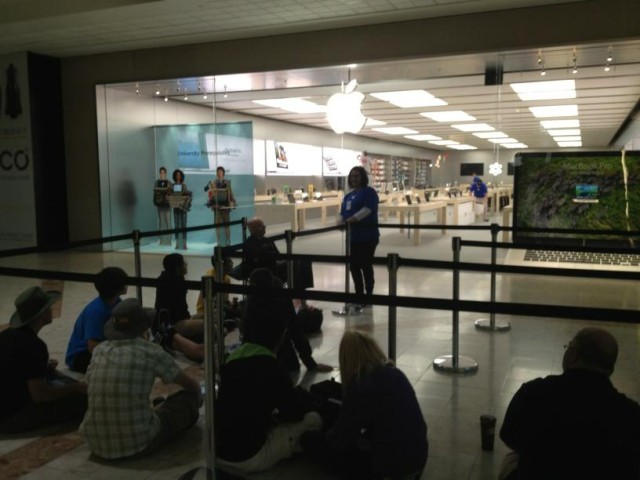 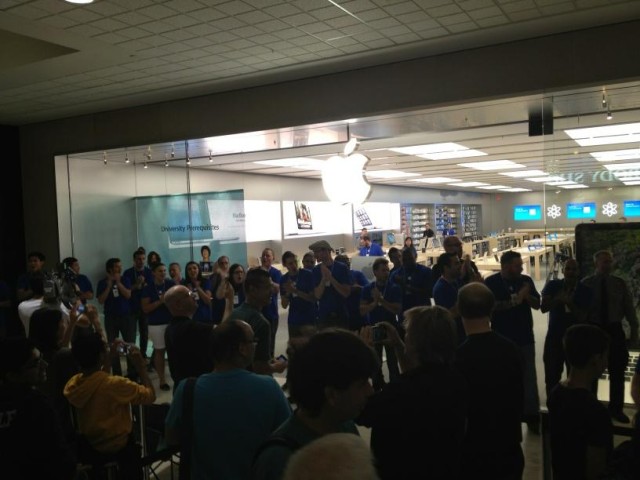 Via @elgordo99 (check out this awesome 360 degree panorama taken by Gord): 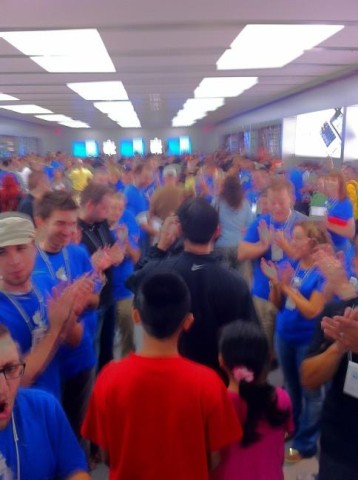 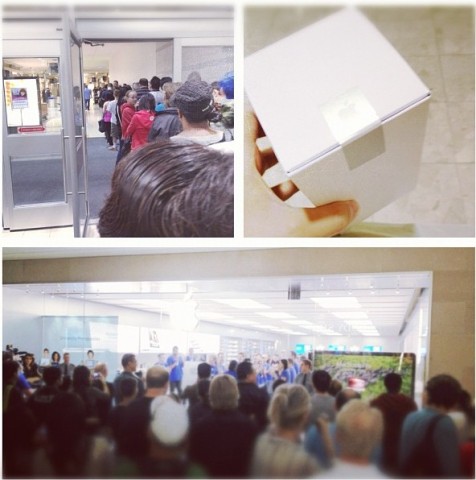 Were you at the grand opening? Did you score a free t-shirt?