A B.C. family, who wishes to remain anonymous out of concern for their 13-year-old daughter’s privacy, lost almost $12,000 through TikTok after their daughter bought virtual coins and exchanged them for likes and follows from well-known TikTok stars (via BurnabyNow). 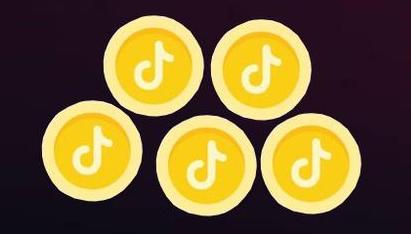 The incident happened back in March when the mother’s credit card declined while attempting to make a regular purchase. Thinking it may have been an error at the store, she forgot about it for a few days until her monthly MasterCard bill came in.

“The bill arrived and it was for almost $14,000. I started to make some phone calls and in the meantime, we could hear our daughter sobbing in the background,” she said.

While she immediately called MasterCard, her husband spoke to their daughter, who admitted she had been purchasing TikTok coins on her device, linked to the mother’s credit card from a one-time app authorization purchase.

Their daughter spent so much money she had managed to get the fourth most followed TikTok user, at the time, to follow her videos.

In a typical month, the family’s Apple purchases amount to $30-$40. Between March 21 and April 21, close to $12,000 was spent on Apple purchases. But despite the massive difference in spending, MasterCard did not flag the charges as unusual activity

They also reached out to Apple and TikTok, and in both cases had no luck in their request for a refund.

While Apple has not issued any comment on the matter, TikTok has ensured the funds will be returned to the family, while noting that all refunds will need to be processed through the Apple App Store.