BC Ferries to Remove Arcades, Blames Smartphones for Decline

Looks like it’s game over for the iconic BC Ferries arcades, as the company has announced they will all be removed by 2019.

So far, the Queen of Oak Bay, which runs the Horseshoe Bay-Departure Bay route has already had its arcade removed. The reason? BC Ferries says declining revenues are being blamed on people playing games on smartphones and tablets (damn you Angry Birds…damn youuuuuu!). 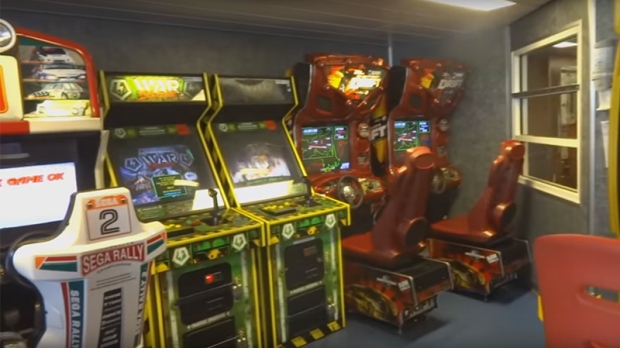 BC Ferries spokeswoman Deborah Marshall told CTV News “When other ships come up for mid-life or three-quarter life upgrades, we are planning to remove the arcades,” adding “The reason being that times are changing, people are bringing their own electronic devices to use on board and revenues from the arcades are down.”

Growing up, I remember the highlight of taking the ferries to Vancouver was the arcade (and the mysterious sauce on the Sunshine Breakfast…NOT!) and finding out what games would be on board. But those days are long gone and it’ll be sad to see them go.