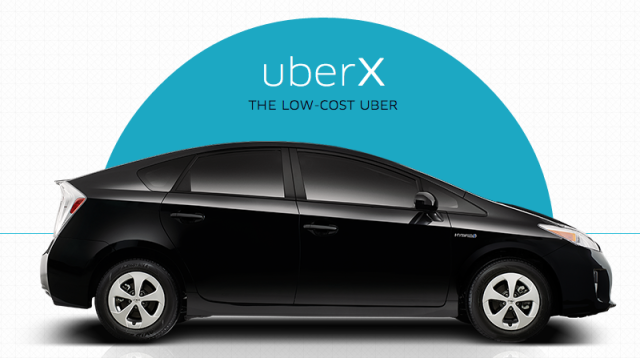 The City of Surrey must stop ticketing unlicensed Uber drivers, according to a Friday ruling from B.C. Supreme Court Justice, Veronica Jackson.

According to CBC News, Jackson’s decision came this morning, citing how Uber drivers would lose revenue if frequently fined by the City of Surrey, because it would stop drivers from working in the city.

Jackson also stated “Surrey has been trying to ride two horses at once,” referring to how the city has been unfairly ticketing unlicensed Uber drivers—but also won’t issue any municipal business licenses to these same drivers.

Reacting to the decision, McCallum said, “Time to move on.” The mayor says the city will now work with the Metro Vancouver Mayors’ Council to develop a business license for ride-sharing companies to operate throughout the Lower Mainland, “to ensure a level playing field between ride-hailing and taxis,” said McCallum.

Uber’s head of western Canada operations, Michael van Hemmen, said it was “a good day,” adding, “We’ve seen positive movement from Surrey and we’re pleased the mayor has signaled that the City of Surrey will be looking to participate in the inter-municipal business licence that the region is working on.”

On Friday, the Passenger Transportation Board approved more companies to operate ride-sharing in B.C., approving Apt Rides to operate in the Lower Mainland and Whistler.

Kabu Ride was approved to operate in the Lower Mainland, Whistler, Capital Regional District, Vancouver Island, excluding CRD, Okanagan-Kootenays-Cariboo and BC North Central and the regions of BC.

Applications denied by the PTB include those from Azad, Payam; Inorbis; and Tappcar.