In an exclusive interview with the Los Angeles Times, the 45-year-old DJ and Beats 1 host Zane Lowe talked about a few topics related to Apple Music’s daily streaming radio show, including its main competitors, as well as his unique role in today’s rapidly changing music ecosystem. 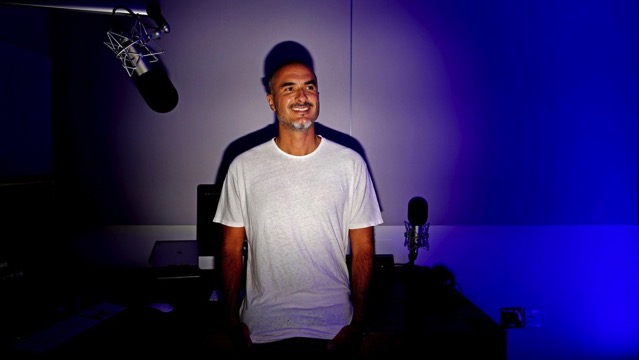 Lowe, a New Zealand native who first earned fame as a global radio host for the BBC, joined Apple’s 24/7 streaming radio channel Beats 1 in 2015. During the interview, he explained the need for competition and said that he doesn’t want Apple Music to be the only streaming service on the block. “There is no league with one team. Sometimes you win, sometimes you don’t. But you’re still in the game”.

Lowe also acknowledged that in the age of streaming, traditional radio DJs, which he used to be, don’t have the same power they once did.

“People buy things or they buy into things. I’m working out what motivates the buy-in. We consume every day. But consumption is different from knowing way more than what a song sounds like.”

“What is ‘buying in’ for Beats 1?” Lowe chuckles. “Right! Where do I fit in this chaos?” he says, relishing uncertainty.

“This is my favorite era of broadcasting,” he asserts. “I got into music because of what it looked like, what it made me feel, what it felt like when I met the people. It’s that obsession for me. I wanna bring that obsession in.”

You can catch the whole interview on the source page.