Apple appears to be bringing back the discontinued Beats Pill+ wireless speaker as part of a new partnership with Book Projects, a venture by NBA star Devin Booker. 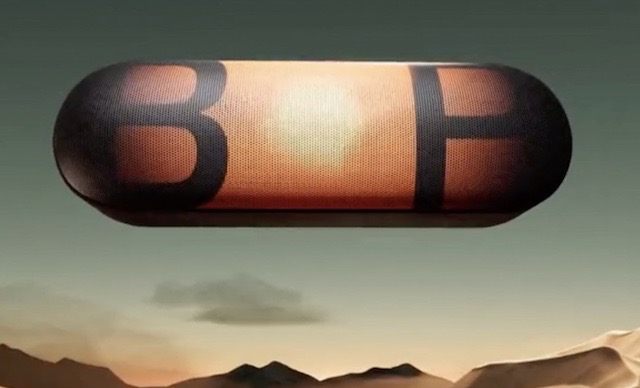 “Inspired by the Sonoran Desert,” the custom Pill+ speaker was teased by Apple today via the Beats by Dre Twitter account, featuring a brief video that shows off the speaker on a sand dune-covered scene.

The company has not shared any more details about when the new Pill+ speaker will be available, or how much it will cost.

Back in March, a limited-edition version of the speaker was released in partnership with Stussy, complete with a skull and crossbones aesthetic.

Dropbox support has just confirmed that a public beta with full support for macOS will be released in Q4 this year, making the desktop app fully compatible with macOS 12.3 (Monterey). Dropbox users on macOS 12.3 see a compatibility warning about the Dropbox system extension, which results in users being unable to open online-only files stored...
Usman Qureshi
10 hours ago

WhatsApp has simplified the process of setting up Disappearing Messages by allowing users to set default Disappearing Messages for new and existing chats all at once. Users can now choose their duration timer and then select and apply it to whichever chats they want. For those who aren’t familiar, WhatsApp lets you send messages that disappear...
Usman Qureshi
10 hours ago