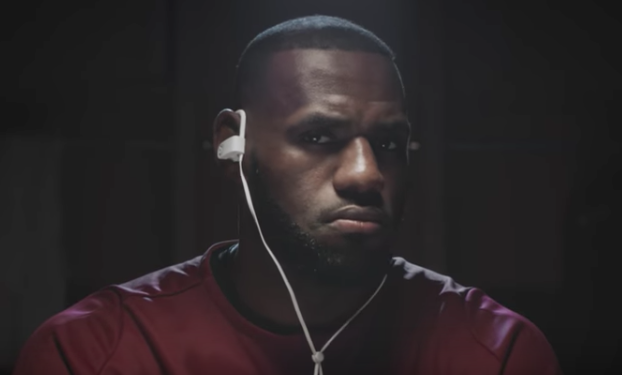 Beats powers the world’s greatest basketball players to make their statement on the biggest stage. It’s time to BE HEARD.

The 30-second ad spot highlights Beats Studio and Powerbeats 3 wireless headphones, to the track ‘Seven Nation Army’ by The White Stripes. Check it out below: