When Apple announced that it had acquired Beats in May 2014, Eddy Cue said that “music is such an important [part] of Apple’s DNA and always will be,” while Beats co-founder Jimmy Iovine highlighted Apple’s commitment to the music industry. But how does another key figure, Beats President Luke Wood, see the acquisition after more than a year of being part of Apple? Mashable tried to find out. 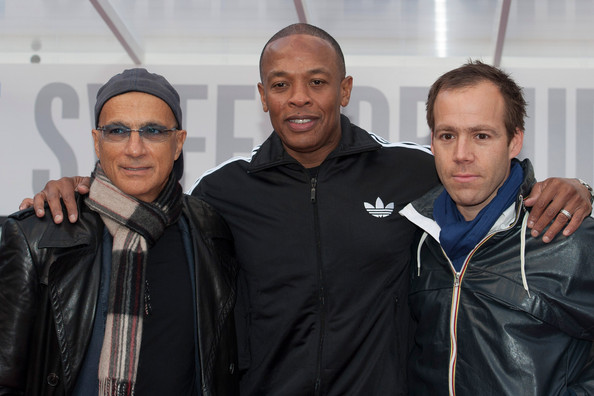 It’s fantastic. One of the great surprises was the level of integrity and honesty of the people that work at Apple. It’s unique to the company. I think that’s the bar Steve set, and that’s the bar Tim [Cook, the current CEO of Apple] sets. We were always enormous Apple fans. In the audio business, Apple was always the platform of choice. When Steve Jobs and Eddy Cue were building iTunes, Jimmy was one of the first people they reached out to in 2003. There was a tremendous amount of like-mindedness.

We’ve always been consistent at Beats with focusing on premium audio. We’re looking at our little audio slice of the world and trying to focus on creating a stellar product experience. I think that’s also the fundamental DNA of everything Steve wanted to accomplish at Apple. By product experience, that includes ID, design, technology, innovation, simplicity. Those are always things that have been fundamental to our DNA, too.

He points to premium audio as a chronic issue in the early 2000s, as file sharing and torrents became popular among millennials. Being able to stream music from your laptop caused a lot of damage, as it degraded audio. But that’s changing now, Wood says, as people get hooked on premium audio, and fortunately they never want to go back.

Beats headphones were born to address a specific problem, Wood says: No one was tuning headphones to replicate the excitement of modern albums. Digital recording has significantly changed music, so there was a need for a product that was able to fill that gap, but he is “probably prouder” of the second version because “going from the Studio to the Studio 2.0, we really learned the tools of our trade,” he concluded.