Beats by Dre to Launch New Products on Sept. 7 with ‘iPhone 7’

It looks like the upcoming ‘iPhone 7’ set to debut next week will lack a headphone jack, based on previous rumours and reports. The lack of wired headphone support (an adapter could be included) means Apple could benefit from more Bluetooth headphone sales from Beats by Dre.

According to iGen.fr, Beats by Dre emailed the French site to say “a selection of new Beats by Dre products will be unveiled.” The subject heading of the email read “Apple keynote// decouvrez de nouveaux produits Beats by Dre!”

The email had the following written above an image of Apple’s keynote invite:

Do not miss the event, a selection of new Beats by Dre products will be unveiled September 7, 2016…

The email is signed off with “bien a vous”.

After iGen.fr posted the email screenshot, shortly afterwards they were asked by the Beats PR team to take it down, thusly legitimizing the apparent leak.

Despite the lack of 3.5mm headphone jack, Apple is rumoured to include an adapter for users, which analysts at Pacific Crest told Business Insider is “the world’s most anticipated dongle”. 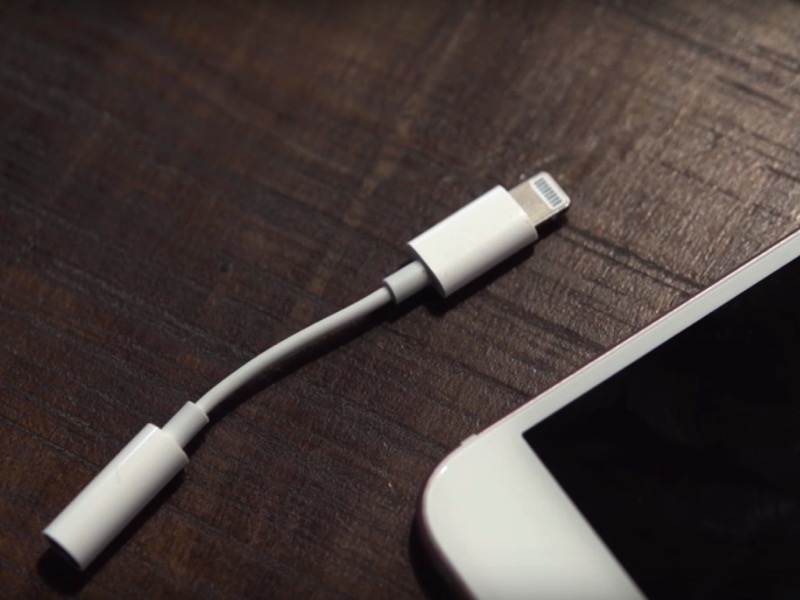 Last fall, Apple was seeking to trademark “AirPods”, suggesting wireless headphones were forthcoming. Earlier today, an alleged iPhone 7 Plus box leak claimed to note “AirPods Wireless Earphones” on the back, hinting they could be included with the next phone set to debut on September 7th.

Apple’s Stage Manager multitasking feature in iPadOS 16 is only for tablets with the company’s M1 chip, but that is now changing. According to Engadget, Apple told the publication Stage Manager is now expanding to older iPad Pro 3rd gen and 4th gen models when iPadOS 16 is released later this year. M1 iPad Pro […]
Gary Ng
38 mins ago