Back in September, Apple-owned Beats by Dre and the NBA signed a marketing and merchandising deal to make Beats the official headphone and audio partner of the league and now, the ‘NBA Collection’ Beats Studio 3 Wireless headphones have finally been launched in six different skins, including one for the Toronto Raptors. 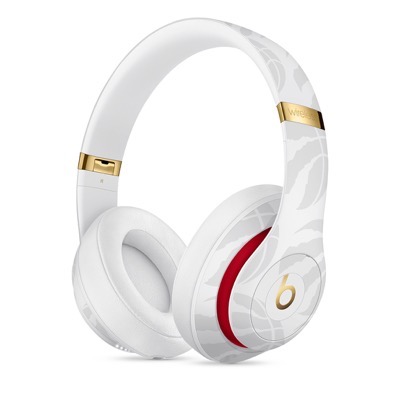 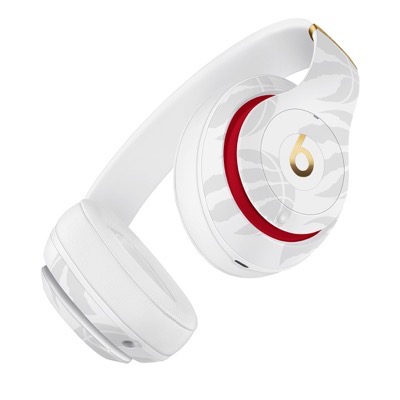 The Beats Studio 3 Toronto Raptors White Edition headphones will be available to buy on Feb. 19 for CAD $399.95.