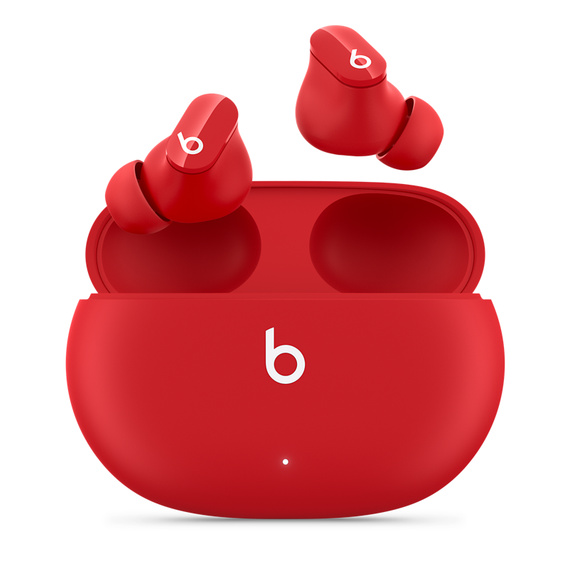 Apple provided some media outlets with Beats Studio Buds for early review—here’s a quick roundup of what people think about them:

The key takeaways are these more affordable earbuds are Android-friendly, but also lack H1 and W1 chips so that means no iCloud pairing to all your Apple devices, which can be a dealbreaker. We’ll be sharing our hands-on with the Beats Studio Buds once they arrive, so stay tuned.