Earlier this month, Apple CEO Tim Cook gave a negative feedback regarding Walter Isaacson’s official Steve Jobs biography, saying it has done Jobs “a tremendous disservice”, while at the same time, the company has been heavily promoting the upcoming Becoming Steve Jobs book on its iBooks Twitter account as well as through iTunes marketing emails, while also offering an exclusive free sample of the book. Today, Steven Levy from BackChannel (via MacStories) has shared his thoughts on the upcoming book, pretty much labelling it an ‘Anti-Walter’ Isaacson biography. 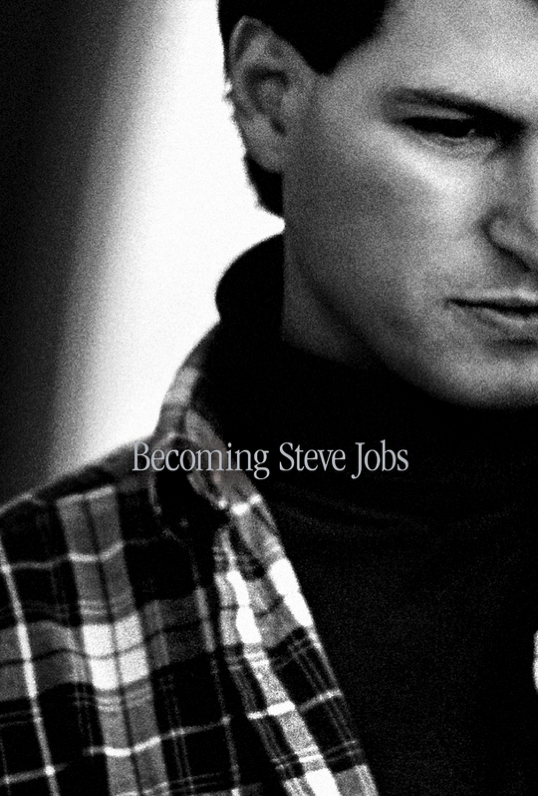 Levy notes that even though Isaacson’s biography became a publishing phenomenon, selling over a million copies and making Isaacson himself somewhat of a celebrity but in reality, those closest to Jobs complained that Isaacson’s portrait focused too heavily on the Apple CEO’s worst behaviour and “failed to present a 360-degree view” of the person they knew. “Their unhappiness comes in full view in a new book co-written by the journalist who left early from the memorial service, Brent Schlender, called Becoming Steve Jobs”.

“Though I have even less reason than Schlender to claim that ours was anything but a professional relationship, I believe I did get to see Steve as the man in full described in Becoming Steve Jobs. Though as with Schlender, Jobs and I had differences due to the diverging agendas of reporter and subject, we saw eye to eye on many things, including the amazing transformation that technology had on society, the importance of clear, simple design, and the greatness of Bob Dylan. And I am very thankful that, unlike Schlender (whose baffling refusal to see Jobs one last time seems to be tied to unique circumstances regarding not just journalism, but the writer’s health issues), I was able to properly say goodbye to Jobs in the last year of his life. Taking all this into account, I believe that Schlender and Tetzeli have indeed captured elements of Steve Jobs not found in the official biography”.

Looks like it’s gonna be one hell of a book to read, especially for die-hard Jobs fans. So, have you pre-ordered yours yet?