This iOS 14 Concept is Packed Full of New iPhone Features

Concept designer Jack Phillip N.W. has just shared his latest iOS 14 concept on Behance, spotlighting tons of interesting new features for the iPhone. From a brand-new Home Screen to an all-new group chat experience, the concept is packed full of great ideas for Apple to borrow. 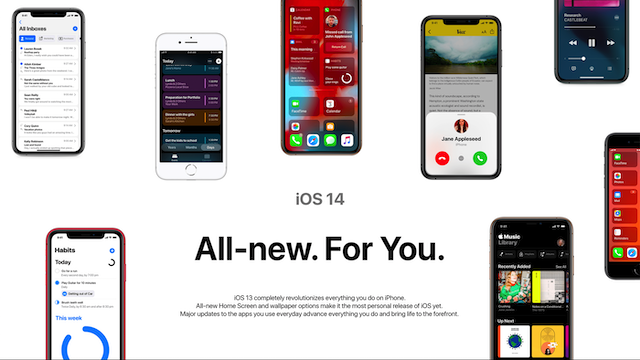 The concept imagines a completely new Home Screen for iOS 14 that “learns to advance everything you do.” You can choose to have new Grid and List views in addition to the usual Icons view.

An all-new group chat experience lets users ‘@‘ members of the group to receive a priority notification. Users can also see when their messages are delivered and read in group iMessage chats. Typing indicators and Apple Pay Cash options are also available in iMessage group chats. 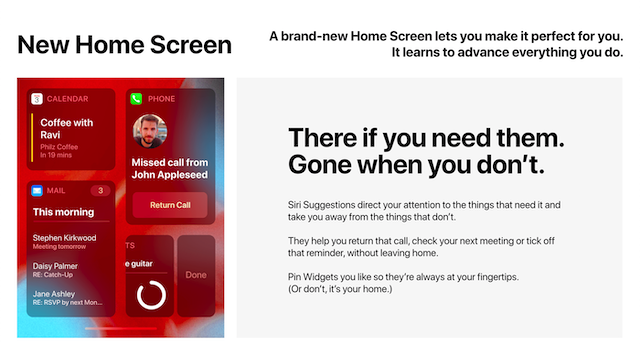 The designer has also imaged a revamped Apple Music Library page with new Up Next and Playlist sorting options. Mailbox, Reminders, Calendar, and other stock apps have also been neatly re-imagined.

Check out the source page for more concept images and let us know what you think.