Behind the Scenes of Apple Retail Stores Revealed 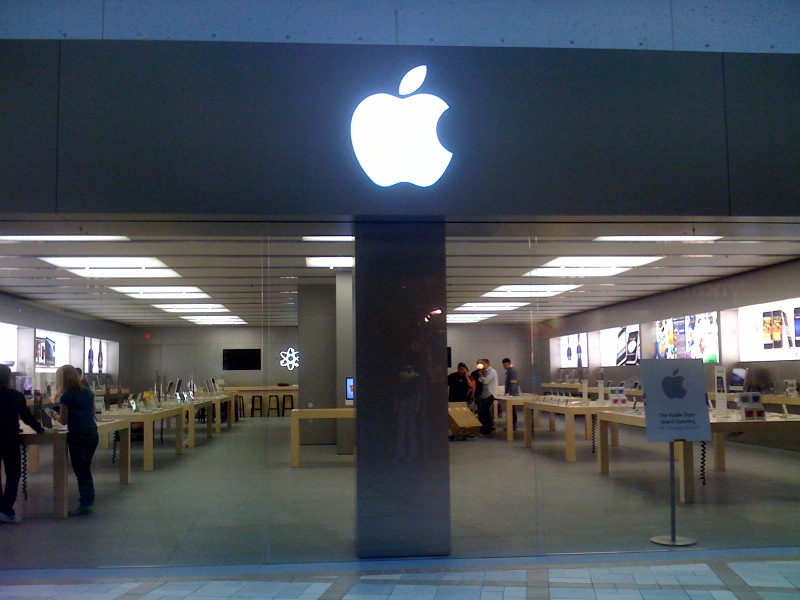 Popular Mechanics has some interesting “confessions” of an anonymous Apple retail store employee. Are these real? Maybe. Here are a couple of my favorites:

The worst is when we have to work the Phone Room, which is where calls to the store are answered. The other day, I felt like I was working a suicide hot line. People sometimes call us up and treat us like we’re their therapists. Or we have women who want help with their computers as they try to prove their husbands are cheating on them. Usually I just transfer people to AppleCare so I don’t have to deal with them.

How to Get Fired

They have a really lenient attendance policy. You have to be late like 15 times before they’ll fire you. But if you talk to the press or speculate to a customer about the next iPad? That’s the end of you.

…and this is why it’s great living in Canada–we can buy unlocked iPhones from Apple, but Americans can’t:

We get tons of people asking us for unlocked iPhones, which, of course, we don’t sell. We usually have to tell them that if they unlock their iPhone, it won’t work. That it’s going to be like a $700 paperweight, and that the antenna will fry itself on T-Mobile. Of course, that’s not true, but that’s what we tell them. And if they have an unlocked iPhone, we won’t touch it at the Genius Bar.

You can check the rest of these ‘confessions’ here. They are better than the previous Apple blog, CrApple Store.

Two days after declaring ‘war’ on Apple, Tesla CEO and ‘Chief Twit’ of Twitter, Elon Musk has met with the iPhone maker’s CEO. In a video shared on Wednesday afternoon, Musk said “Thanks @tim_cook for taking me around Apple’s beautiful HQ,” referring to Apple Park in Cupertino. Musk didn’t elaborate on his meeting with Cook. […]
Gary Ng
12 mins ago