The ‘BelfieStick’ Lets You Take the Perfect Butt Selfie 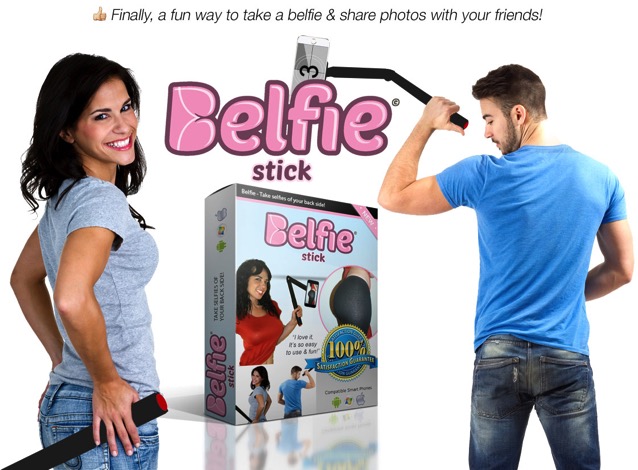 Just when we thought that the selfie stick (i.e an extending rod that holds the smartphone out far enough to get a better selfie) is becoming mainstream, a new trend seems to have emerged in the shape of a behind-selfie. Here’s where the new ‘BelfieStick’ comes in, helping users highlight their rear with the perfect back-selfie. See what people are saying about it:

“I got my squat game down on lock shooting belfies every day to check up on my progress! I am so totally in love with this product, my girlfriend agrees it’s totally bad ass!”

“I never again have to take pics in the bathroom. I can’t tell you how many times Ive dropped my iphone trying to take pics. I love it! Thank God they invented belfiestick!”

“I can’t believe they invented this, it’s totally insane! Everyone is hurtin holding their phones trying to get the right precise angle. Bend over, snap a pic & done! Belfiestick rulez!!!.”

Interestingly, if you a want a BelfieStick now, you’ll have to pre-order as all initial stocks have already been sold out. You can place your order at this link. Meanwhile, here are some butt-selfies taken using the BelfieStick: 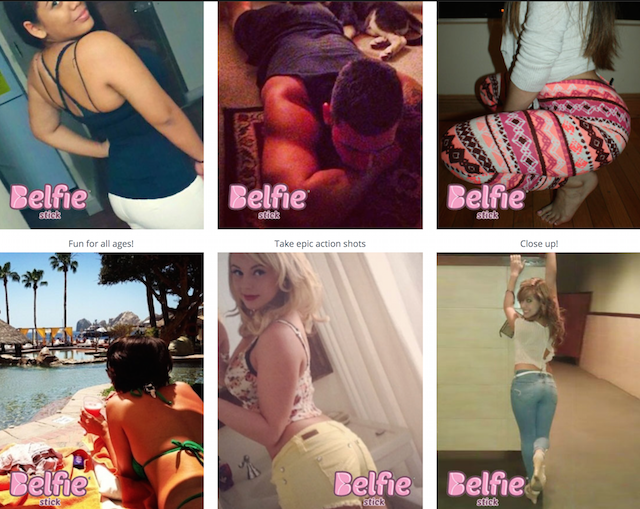 Well, are you going to get yourself a BelfieStick?