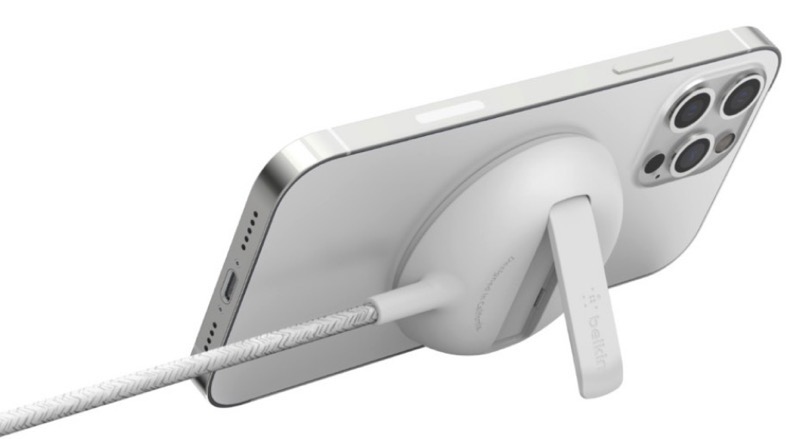 Made for iPhone 12 and iPhone 13 series smartphones, this wireless MagSafe charging pad is like Apple’s, except there’s a built-in kickstand on the back. Included is a 2.2-metre long cable but no power supply. 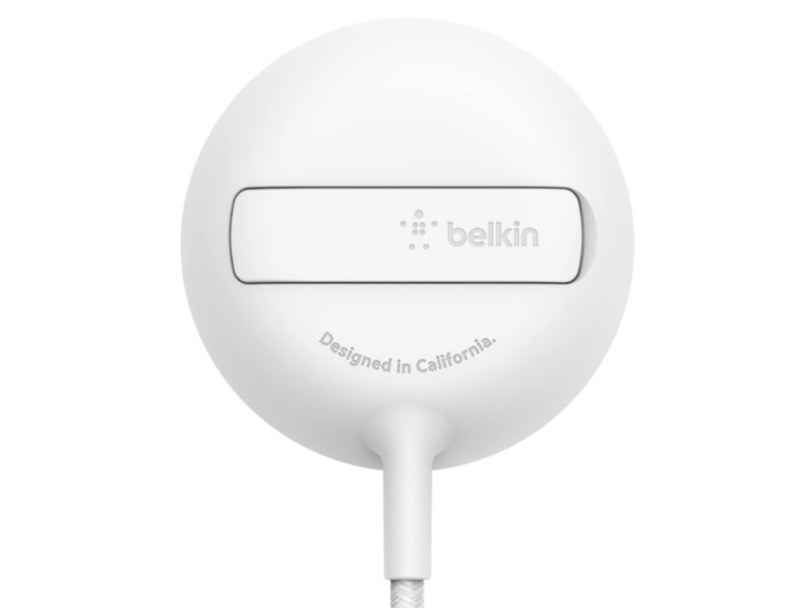 Apple’s MagSafe charger costs $55 CAD, so purchasing this Boost Charge Pro Portable Wireless Charger Pad with MagSafe 15W offers a braided cable that’s over double in length (Apple’s cable is only 1 metre) and has a kickstand on the back, handy if you need to charge your iPhone 12 or iPhone 13 while watching videos in landscape.