Belkin has just unveiled a range of GaN (Gallium Nitride) fast chargers at CES 2020, allowing for efficient fast charging in smaller, more compact designs than traditional chargers. The company has also announced a bunch of new wireless chargers as well as some screen protection accessories for Apple Watches and iPads. 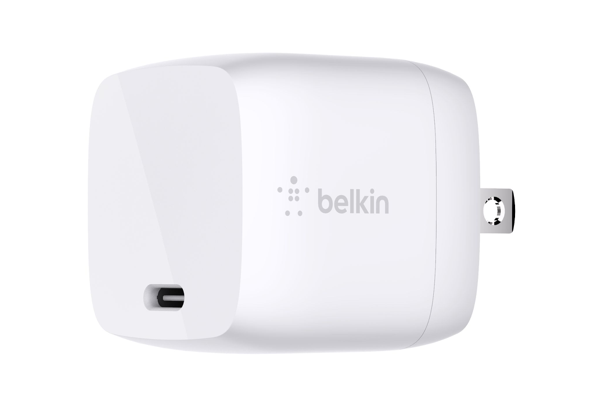 Belkin’s new lineup of GaN wall chargers consists of 30W, 60W, 68W options, each of which has been designed to efficiently charge a wide range of smartphones and notebooks, including the new MacBooks. The chargers will be available in April starting at US $34.99.

The company has also introduced a couple of USB-C power banks in 10K and 20K versions. The 20K version has 30W of charging power and provides up to 28 hours of extra battery life for a MacBook. 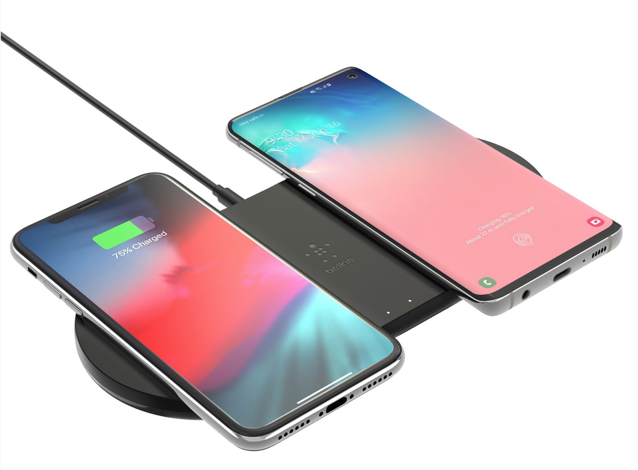 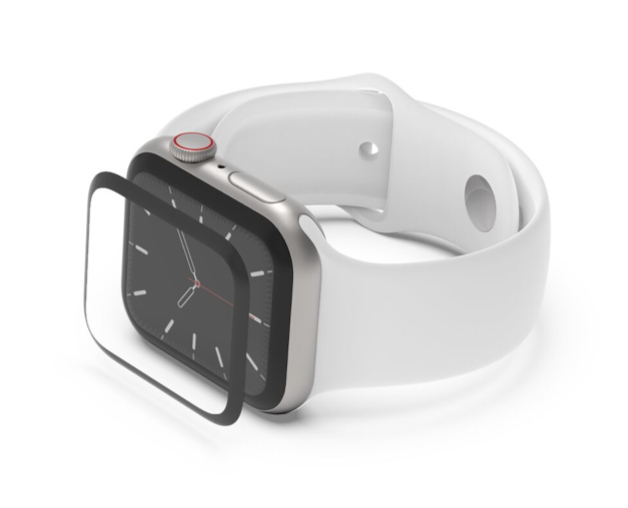 Last but not the least are Belkin’s ScreenForce screen protection accessories for the latest Apple Watches and iPads, which will be available to order starting next month. More information is available on Belkin’s website.

The European Parliament has successfully voted on a proposal that sees the enforcement of USB-C adoption. As such, consumer electronic devices such as smartphones and wireless headphones are required to implement USB-C charging ports by the end of 2024. Therefore, Apple is forced to transition away from its Lightning connectivity in both its iPhone and...
Steve Vegvari
8 mins ago