Belkin has today announced the launch of its all new WeMo Bridge, that finally brings HomeKit compatibility to over 2 million WeMo solutions on the market. According to The Verge, the WeMo Bridge will allow users to interact with their existing WeMo devices using Siri and interact with them in scenes and rooms that include other HomeKit-compatible devices. 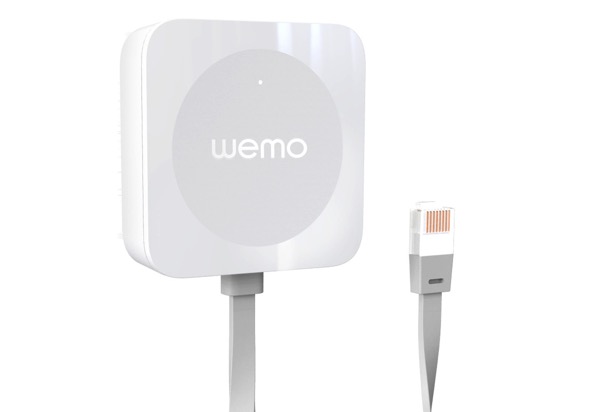 Back in 2015, Belkin said it would support HomeKit support to its WeMo home automation solutions but soon after, it put those plans on hold citing difficulties in complying with Apple’s strenuous requirements. Back then, the company had said that it would have to put new chips in every WeMo device. But now, the company finally seems to have solved the issue, by putting the Apple-required silicon and software into the WeMo Bridge.

“Wemo is offering this bridge to address the overwhelming request from customers to make currently installed Wemo products work with HomeKit and other HomeKit compatible products,” said Brian Van Harlingen, chief technology officer at Belkin International. “We’re proud to work with Apple to bring together two of the most influential Smart Home platforms. Wemo has been providing smart home devices for more than five years, and millions of people use Wemo devices every day. The Wemo Bridge will allow current and future Wemo users to experience the benefits of HomeKit, including Siri integration and interoperability with other HomeKit devices while also leveraging all the Wemo features customers enjoy.”

The WeMo Bridge connects to your router over Ethernet and then uses your home’s Wi-Fi to interact with Siri-enabled devices like iPhones, iPads, and Apple Watches.

Belkin’s WeMo Bridge for HomeKit is expected to ship later the fall at an undisclosed price.