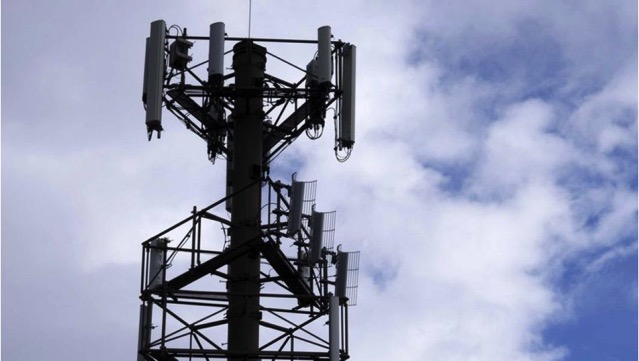 The province of Manitoba has awarded $380 million for the replacement of public safety communications service to Bell Mobility. According to Manitoba Post, the new equipment will replace the outdated FleetNet system used by public safety organizations like fire, ambulance, and police, as well as the VHF system operated by Manitoba Sustainable Development.

“Ensuring the safety of Manitobans is our duty,” said Pallister in a news release. “During an emergency, it’s essential that we have reliable communications service across the province including in rural and remote areas. This new digital two-way mobile radio system will provide expanded coverage over a more secure network and improve the safety of our first responders.”

Bell will be responsible for end-to-end service delivery and the ownership and operation of towers, radios, and antennae, as well as other needed infrastructure. The new equipment will include radios with GPS, which can track the location of first responders to improve their safety.

Five additional telecommunications towers will be added to expand coverage in northern Manitoba, and new mobile tower units will be available to provide additional coverage where needed on an emergency basis.