Bell Customers Complaining of Being Misled by Sales Reps

According to a report by CBC News, Bell customers are complaining of being misled at the door by sales reps, who guaranteed the price for the services they are signing up wouldn’t go up for 2 years, but increased after just 6 months. The publication has shared the story of a Toronto man named Gianmarco Minichillo who was sold TV, internet and home phone by a door-to-door salesman. 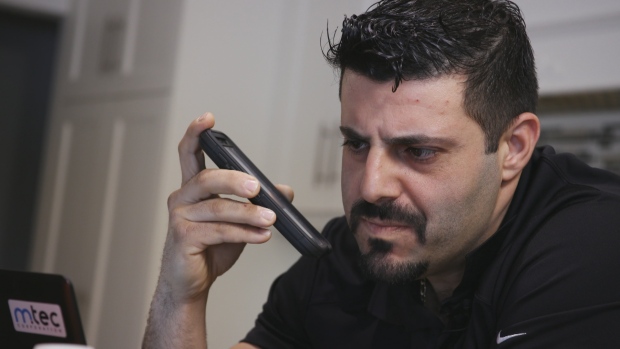 A sales agent for Bell Canada knocked on Minichillo’s door last year, touting that Bell had just installed fibre-optic cable in his neighbourhood, and was offering a promotional package for TV, internet and home phone services. “He told me it was a guaranteed price of $100 a month for the next two years,” says Minichillo. “Sounded good to me, so I cancelled my Rogers services.”

But in October, he noticed that his monthly bill for his TV service had increased by $3. When he called Bell to inform that his bill had incorrectly gone up, he was told that it wasn’t an error and that Bell was entitled to increase prices during a contract.

That’s when he learned that the only thing “guaranteed” when he signed a two-year contract was a monthly $25 discount — Bell’s “terms of service” allow the telecom to increase fees for products and services to cover such things as administrative or service costs.

“It’s an open-ended contract where only they win,” says an exasperated Minichillo. “They can do whatever they want, because if their expenses go up … I can’t say anything about it because I signed a contract [with cancellation fees].”

On his most recent bill, Minichillo has noticed that the price for his internet service is going up $5 a month on April 1, and his home phone will cost an additional $2 a month.

Here’s a video of him on call with call centre, fighting to get new charges off his bill. Check it out and share your thoughts in the comments section.