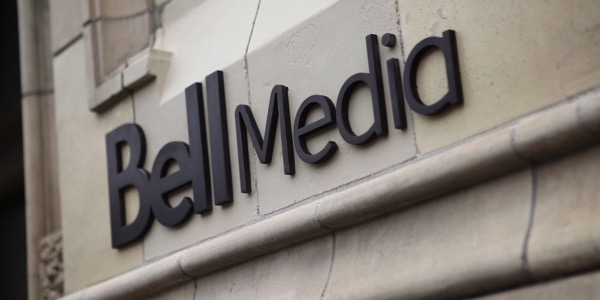 Today, Bell Media has launched the “Comedy Central Room” on iTunes. The program offers more than 100 series and specials from the comedy network.

Some of the programs that will be available on iTunes include comedy specials from Trevor Noah, Amy Schumer and Chris Hardwick, as well as Comedy Central Roasts, Chapelle’s Show, and all 21 seasons of South Park.

In a statement, president of content and programming at Bell Media Mike Cosentino said:

“It is our ongoing strategy to make Comedy Central’s extensive library of programming accessible to Canadians through a broad spectrum of platforms, and iTunes offers a perfect opportunity to reach additional consumers of this popular comedy content.

In addition to hundreds of episodes and specials, iTunes provides the ideal forum to make exclusive never-before-seen content from fan-favourites such as BROAD CITY available to comedy lovers across the country.”

Bell has held the rights to Comedy Central since 2007.