Bell Canada and the NFL want the Canadian Supreme Court to overturn the federal broadcast regulator’s decision to allow Canadians to watch American advertisements during the Super Bowl next weekend. 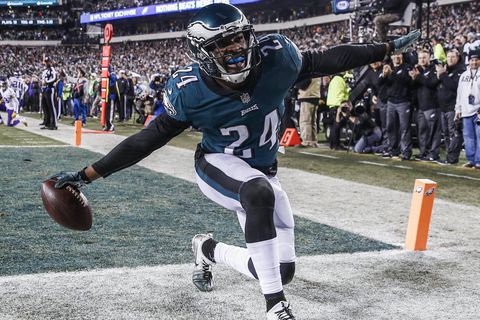 According to a new report from The Globe and Mail, both Bell and the National Football League applied for leave to appeal from the Canadian Supreme Court, just after a Federal Court decision upheld the regulator’s decision to ban the substitution of U.S. TV commercials for Canadian commercials during the championship game.

“The company is seeking leave to appeal a federal court decision to the Supreme Court of Canada, a move that is the latest installment in a three-year saga as BCE Inc.-owned Bell fights a regulatory policy it says has slashed the value of its right to broadcast the National Football League’s championship game in Canada,” reads the report.

In their SCC appeals, Bell and the NFL question whether the CRTC has jurisdiction to make an order targeting a single program under the Broadcasting Act.

Bell also argues that it will suffer massive financial harm if the order is not stayed, and adds that the stay will protect Canadian interests over “the interests of U.S. advertises who stand to benefit the most from the Super Bowl Order.”

The court filings are the latest in a legal battle over the CRTC’s August 2016 decision that banned the practice known as simultaneous substitution, or “simsub.” Bell said the decision cost it $11 million in 2017.

The company and the NFL have asked the court to expedite the process in hopes they’ll be granted leave to appeal and a stay before the big game on February 4.