Bella Poarch, a Filipino-American social media personality and singer known for creating the most liked video on TikTok last year, has been surprised by ZHC with 20 custom MacBooks. Yes, we feel incredibly old. 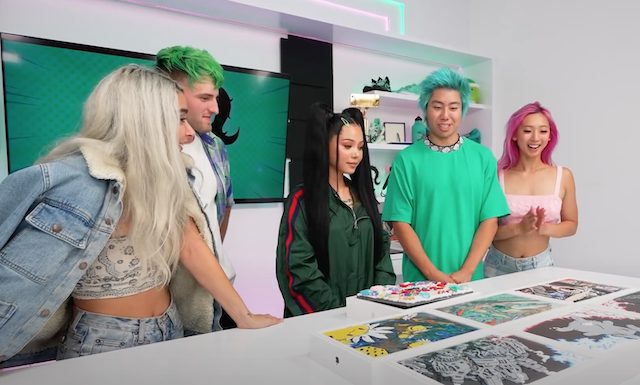 Most famous for her hypnotic lip-sync videos, Poarch became an online sensation after a zoomed-in video of her lip-syncing and rhythmically bouncing went viral. That video, posted on August 17, 2020, went on to become the most-liked video on TikTok less than a month later.

A new YouTube video shared by ZHC shows how they surprised Poarch and students in need with their custom MacBooks. The video was trending #1 on YouTube yesterday.

Check it out below and share your thoughts with us in the comments section. The things you see on YouTube…