Berkshire Hathaway Increases its Stake in Apple to $1.46 Billion 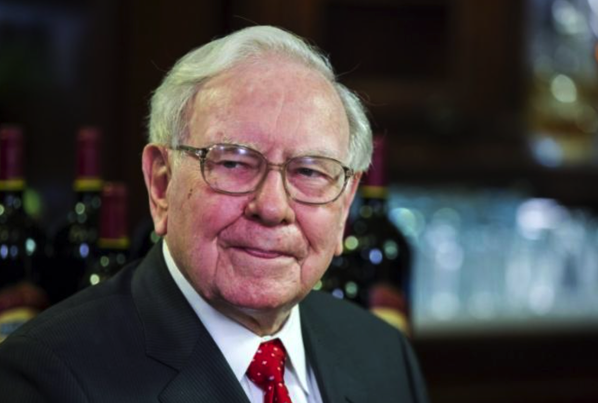 Berkshire Hathaway Inc. has announced that it has increased its stake in Apple by 55%, owning a total of 15.23 million Apple shares worth $1.46 billion as of June 30, up from 9.81 million shares as of March 31, Reuters is reporting. It must be noted that Warren Buffett’s Nebraska-based conglomerate has boosted its bet on the Cupertino tech giant, even though investors like George Soros and Carl Icahn have dissolved their Apple stakes.

“They have more of a trading orientation than Buffett, and may view Apple as attractive because the stock appears cheap or may have a catalyst later this year,” Jim Shanahan, an equity analyst at Edward Jones, said in a phone interview. “If Warren Buffett is buying a stock, he’s probably not going to sell it, or at least not sell for a very long time.”

According to a regulatory filing, Berkshire has cut its stake in Wal-Mart, which has been in Berkshire’s portfolio for more than a decade, by almost 27% to about 40.23 million shares from 55.24 million.

It however is not yet clear whether Buffett or one of his portfolio managers, Todd Combs and Ted Weschler, are investing in Apple. Berkshire owned more than $133 billion of equities as of June 30, and is believed to be responsible for larger investments like Wal-Mart. Berkshire also owns roughly 90 businesses including Geico car insurance, the BNSF railroad, Dairy Queen ice cream, Duracell batteries, and Fruit of the Loom underwear.

Earlier this year, Icahn had sold his entire Apple stake, citing concerns about China’s policies regarding the company.