Best Buy is holding a VIP sale on Thursday, September 1st, and it includes various Apple products such as the iPhone, MacBook, Apple Watch and Beats headphones.

For those looking to jump on an iPhone 6s, it’s on sale from TELUS on contract, plus includes a $100 Best Buy gift card: 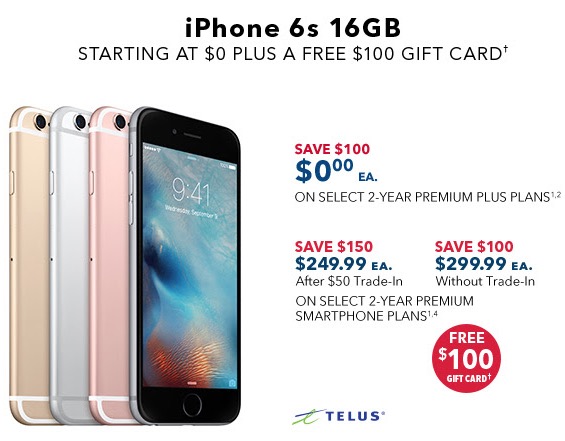 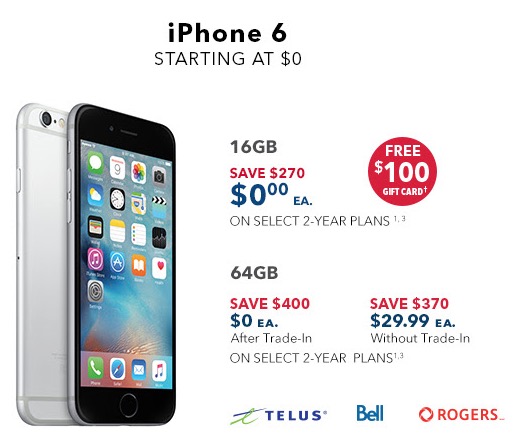 MacBooks are on sale as well: 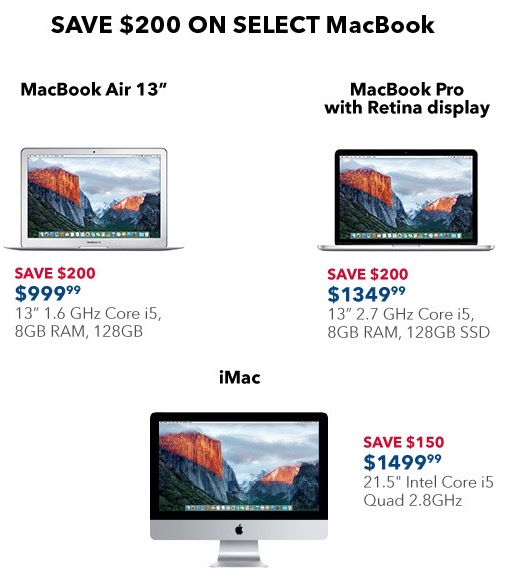 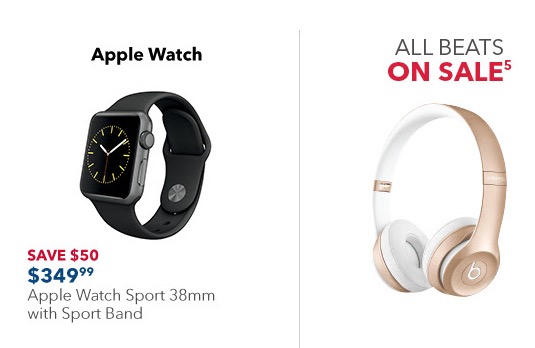 Considering Apple is rumoured to launch new Macs in October, we’d hold off buying for now if you want the latest and greatest. Same goes for the iPhone and Apple Watch, as new announcements are expected at next week’s special event on September 7th. But if you don’t need the newest models, now is the time where you’ll find some savings on Apple products.