Today Best Buy Co. announced its plans to move away from the traditional big box strategy and move into smaller, more specialized retail.

The strategy shift is a move to increase sales, earnings and shareholder value while positioning itself against online retailers such as Amazon. Best Buy stated that it would decrease their big-box footage by 10% over the next three to five years.

During this time, the company also has plans to grow its “Best Buy Mobile” segment that offers smartphones and related accessories. In the next five years, the company forecasts opening 600 to 800 stand-alone Best Buy Mobile stores.

Scaling Best Buy Mobile as part of the companyâ€™s multi-channel strategy with an estimated total of 600 to 800 Best Buy Mobile stand-alone stores in the United States within five years.

It would be great to see some of this growth hit Canadian shores, as it would give Canadian shoppers many more outlets to purchase an iPhone or maybe even an iPad. 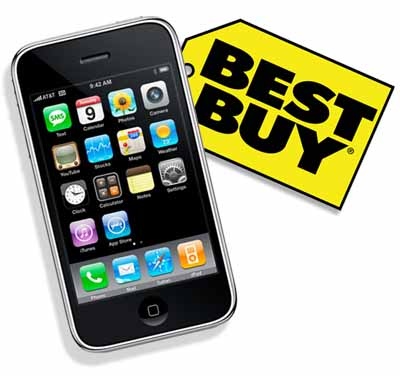