Best Buy Sale on Macs, iPads, iPhones; The Source Has Up to $200 Off iPad Pro and More

Back to school sales are here, as Best Buy has a VIP sale going on, along with The Source holding a weekend sale on iPads. 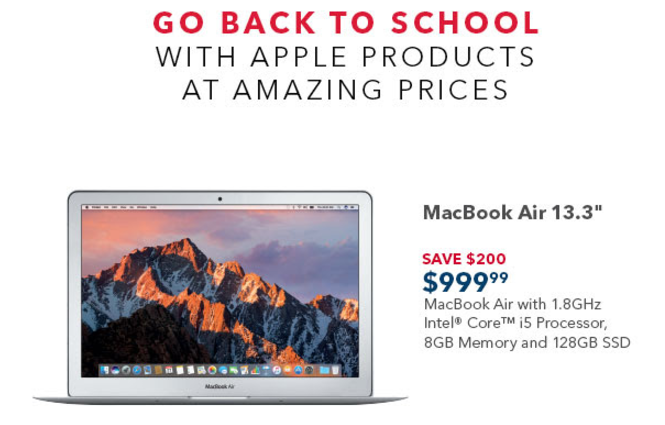 Here’s what’s on sale at The Source: 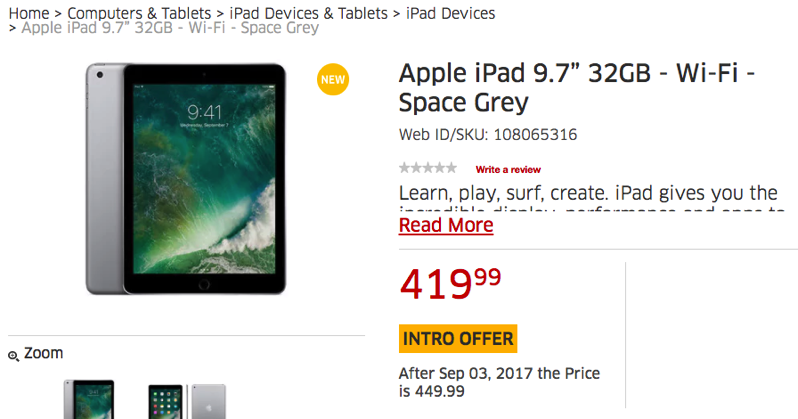 Also, if you have a PSP account at The Source, you can save even more on these iPad sales.