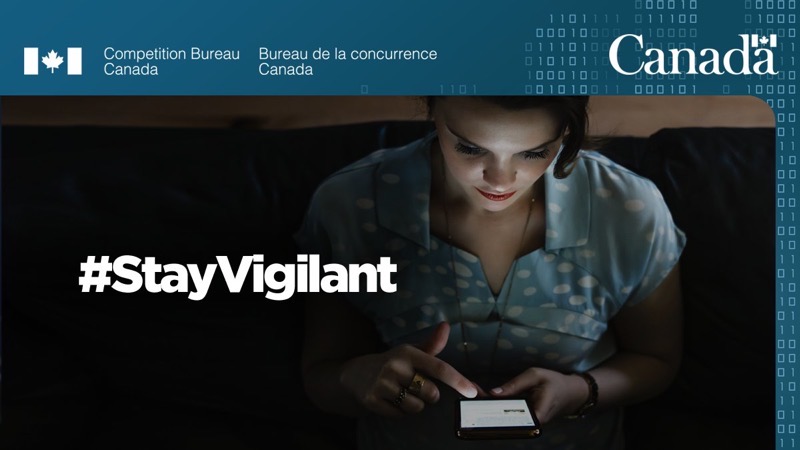 Scammers never take a day off and with the COVID-19 pandemic, it’s become open season for con artists profiting off fear and misinformation.

The Competition Bureau today has warned Canadians to stay vigilant, as it has become clear people are facing more fraud during the coronavirus pandemic.

“Unsolicited calls, emails and texts giving medical advice or requesting urgent payments are most likely #scams. Hang up on scammers who are trying to profit from fears, uncertainties and misinformation,” explained the Competition Bureau this morning.

According to the Canadian Anti-Fraud Centre (CACF), since March 5, it has received 75 reports of COVID-19 scams, noting people fell victim in 13 cases. The numbers of victims could be higher as most targets of fraud rarely report to authorities (via CBC News).

How to protect yourself from scammers? Don’t believe any phone calls, emails and texts messages you receive. Be critical and ask questions about whether what you’re reading or hearing about is legitimate. Google can be your best friend.