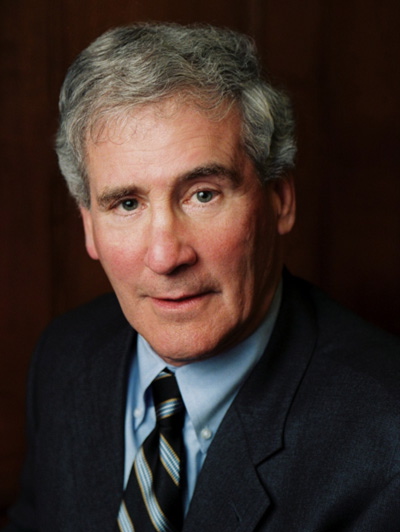 After a long battle with cancer, Bill Campbell, “The Coach”, longtime member of Apple’s board of directors passed away. The news of his passing appeared on Facebook earlier this morning, and prominent tech players confirmed it to Re/code.

Campbell got his nickname from being an actual football coach at Columbia University, but he was mostly known for the advice and counsel he gave to high-profile tech leaders such as Steve Jobs, Google’s Larry Page, and Amazon’s Jeff Bezos.

He worked in key positions at Apple, Claris and Go, and was a member of Apple’s board of directors for 17 years. Apple has reacted to the news of his death with a beautiful statement (via Daisuke Wakabayashi):

“Bill Campbell was a coach and mentor to many of us at Apple, and member of our family for decades as an executive, advisor and ultimately a member of our board. He believed in Apple when few people did and his contributions to our company, through good times and bad, cannot be overstated. We will miss his wisdom, his friendship, his humour and his love for life.”

Beautiful statement from Apple on the death of Bill Campbell, a former director and close friend of Steve Jobs pic.twitter.com/kdLtrGHYpF