Bill Campbell Reflects on 17 Years with Apple’s Board, Time with Steve Jobs 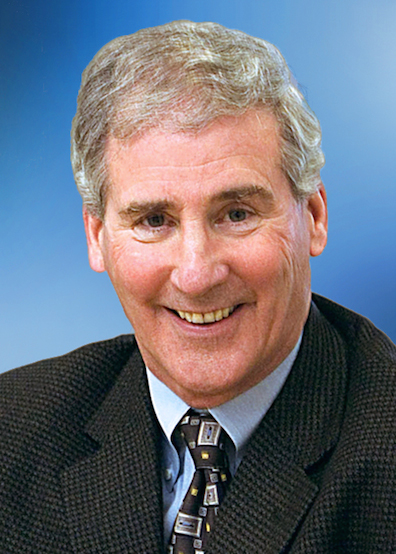 This afternoon Apple announced longtime board member Bill Campbell would be retiring, to be replaced by Sue Wagner, the co-founder of BlackRock.

In an exclusive interview with Fortune, Campbell reflected on his time at Apple, in particular his interactions with Steve Jobs, such as the following story of when the latter asked him to join the Cupertino company’s board:

It was 1997, shortly after Jobs had returned to Apple. Jobs and Campbell were neighbors in Palo Alto, and Jobs would frequently take walks on weekends and knock on Campbell’s door. Sometimes Jobs simply would wander into Campbell’s backyard and sit down by the pool. “He came by one day, and we sat on a bench by the pool,” Campbell says, “and he said, ‘I’d like you to join the Apple board.’ The only time I’ve had a rush like that was when I was asked to be a trustee of Columbia University. I said, without hesitation, ‘For sure.’ ”

Campbell, who served on Apple’s board for 17 years, looked back on what he describes as his friend Steve Jobs the entrepreneur morphing into a businessman:

“I had a continuum with him. I watched him when he was general manager of the Mac division and when he went off and started NeXT. I watched Steve go from being a creative entrepreneur to a guy who had to run a business.”

As a coach of numerous Silicon Valley executives, Campbell at one point was serving both Apple and Google’s boards—which conflicted with Jobs, who would yell at him and say “If you’re helping them you’re hurting me”.

On CEO Tim Cook, Campbell described him as someone who “studies things and thinks about them, makes a decision, and moves on,” and also “a calm, thoughtful guy.”

As a way of sending off Campbell in warm way, Cook called him the morning of his retiring announcement to ask if he could make a donation on his behalf. Campbell described how Cook seemingly knew his hometown in Pennsylvania would be the perfect place to make a contribution.

Campbell is a longtime board member from the days of Steve Jobs–but today’s Apple belongs to Tim Cook. You can check out the rest of the Fortune interview here.