Walter Isaacson quoted Microsoft co-founder and former CEO Bill Gates in the official Steve Jobs biography as claiming Jobs “said a lot of very nice things about me,” while noting that he also said “a lot of tough things”. In a recent interview with Yahoo! and ABC News (via 9to5Mac), Gates shared his final conversation with Steve Jobs and how his passing affected him. Interestingly, the two Silicon Valley luminaries kept in contact with each other throughout their respective careers. “He and I always enjoyed talking. He would throw some things out, you know, some stimulating things”, he said. 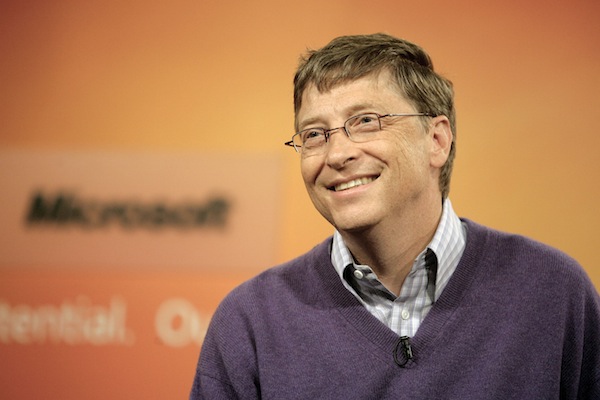 “Well, it’s very strange to have somebody who’s so vibrant and made such a huge difference and been … kind of a constant presence, to have him die. It makes you feel like, ‘Wow, we’re getting old.’ I hope I still have quite a bit of time for the focus I have now, which is the philanthropic work. And there’s drugs we’re investing in now that won’t be out for 15 years — malaria eradication, I need a couple of decades here to fulfill that opportunity. But, you know, it reminds you that you gotta pick important stuff, because you only have a limited time.”

Here is the video clip, check it out: